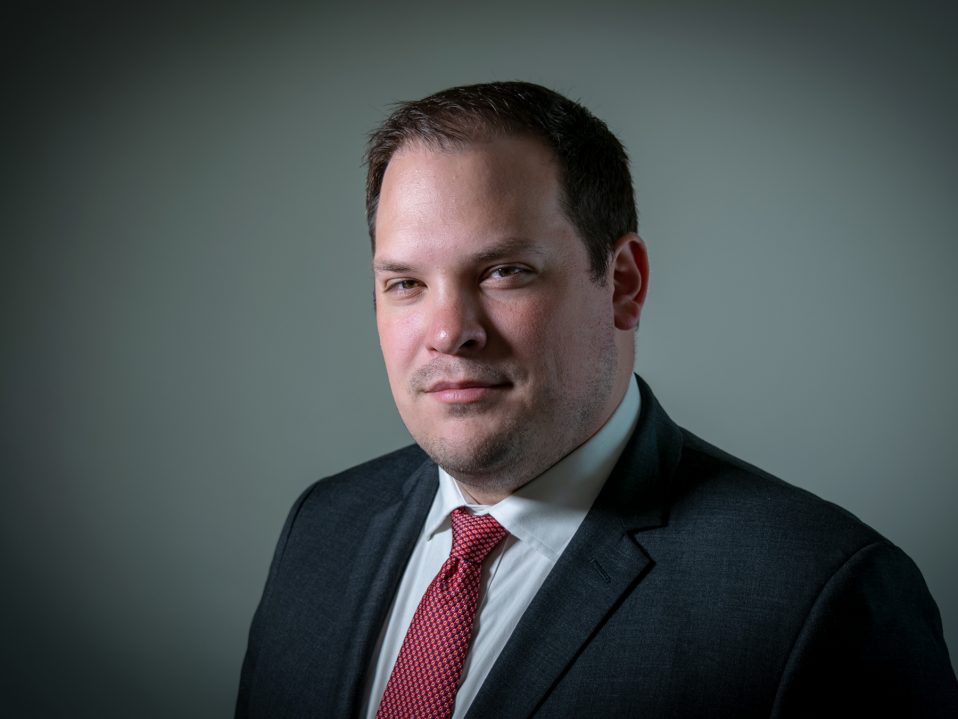 Cranford, NJ—The Board of Directors of American Atheists today announced that Nick Fish, an activist with a decade of experience in non-profit organizing, advocacy, and coalition building, has been named the 55-year-old organization’s new president.

Fish has spent six years with American Atheists, serving as the organization’s director of development from 2012 to 2015, and national program director and spokesperson for the last three years. Before joining American Atheists, Fish worked with the Secular Coalition for America in Washington, DC, and in small-donor fundraising and marketing for a variety of national political and progressive advocacy groups.

“In today’s political and social climate, the work of American Atheists is more important than ever,” said Fish. “Religious equality and the separation of religion from government, which is the foundation of true religious freedom in our nation, is under constant attack at every level of government. American Atheists must be the leading voice in the fight to put a human face on the discrimination enabled by religious privilege and in ending the stigma associated with atheism in America.”

Neal Cary, chair of the American Atheists Board of Directors, praised Fish’s selection.

“In my time working with Nick, it’s become clear that he is a tireless advocate who is creative, passionate, and committed to creating a broad coalition in the fight to protect the rights of atheists and real religious freedom in America,” said Cary. “He knows the issues our community faces inside and out. I’ve been especially impressed by his commitment to building a team of activists who share his vision and dedication to the mission of American Atheists. I am confident Nick will be a great leader of this organization and a champion for our community’s values of equality, inclusion, and reason as we move forward.”

Fish is a native of Michigan and studied political science at Albion College. He worked as a canvass director during the 2008 election in North Carolina, where he built from scratch an office that registered more than 5,500 voters in a month and knocked on 30,000 doors to persuade voters to support candidates in the presidential, senate, and gubernatorial elections.

Your ticket for the: Nick Fish Named New President of American Atheists