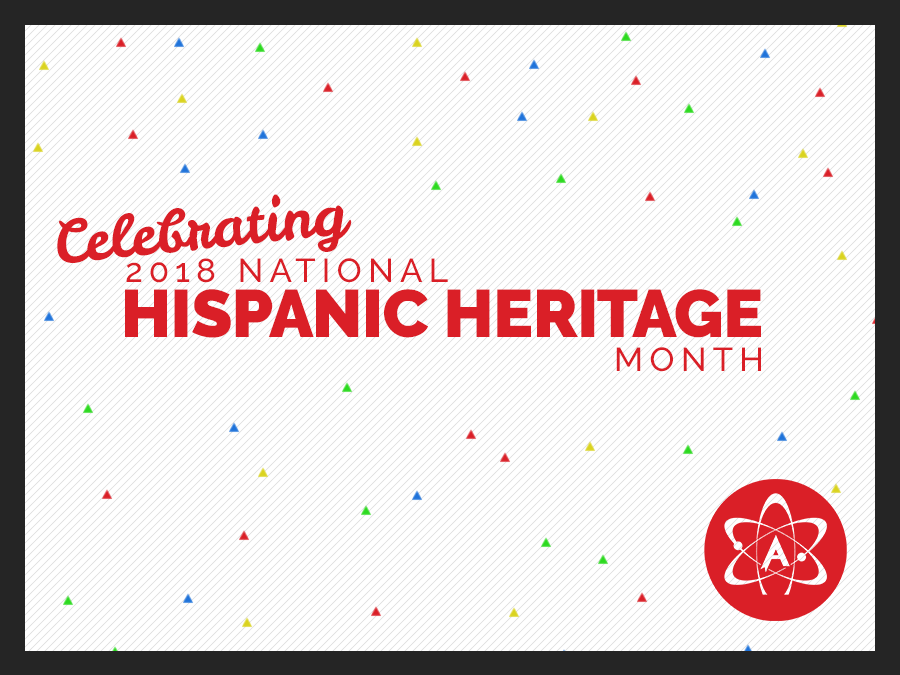 Cranford, NJ—In recognition of the contributions of Hispanic and Latin American individuals in the fight for religious equality and the rights of atheists, American Atheists president Nick Fish released the following statement recognizing Hispanic Heritage Month:

The Hispanic and Latin American communities have a long history of resisting religious oppression and fighting for freedom of thought. Hispanic and Latin American people of all faiths, including atheists, have been active leaders in the long walk towards a society free of religious persecution where everyone can openly believe or disbelieve according to their own consciences.

We celebrate the valuable work done by national groups like Hispanic American Freethinkers and the Secular Latino Alliance, as well as affiliates like Humanistas Seculares de Puerto Rico and Ateistas de Puerto Rico in creating spaces, communities, and opportunities for Hispanic and Latin American atheists and other non-believers. We will continue to work with our friends and allies to elevate the unique perspectives and personal stories of Hispanic and Latinx atheists.

I extend my very best wishes for a joyful celebration to all who observe of Hispanic Heritage Month.

Your ticket for the: American Atheists Celebrate Hispanic Heritage Month