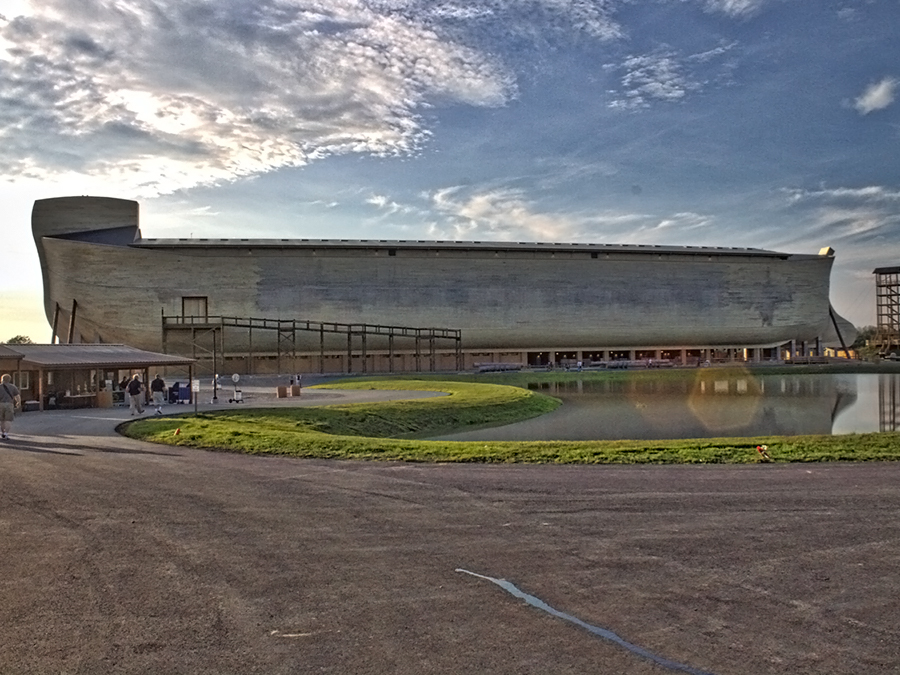 Grant County, KY—In response to a letter from American Atheists reminding Kentucky schools of their obligations under the constitution to maintain religious neutrality, creationist and Answers in Genesis president Ken Ham has responded by urging schools to violate the constitutional rights of students.

Ham, as president of Answers in Genesis, runs the Ark Encounter, a creationist attraction that features a representation of Noah’s Ark and is associated with the so-called Creation “Museum.” The Ark Encounter is located in Grant County, Kentucky, and has attempted to portray itself as an acceptable educational field trip for public school students. However, the Supreme Court has repeatedly ruled that creationism, and a rebranded version of creationism called “intelligent design,” are unconstitutional violations of the Establishment Clause.

Ham responded to the letter from American Atheists by suggesting that teachers should violate the constitutional rights of students by leading trips to his attractions which offer no educational value and are instead filled with religious propaganda.

“The letter we sent to Kentucky schools was intended to inform schools about their obligations under the constitution to protect the rights of students,” said Pike. “It is important that administrators know what is permitted under the law to ensure that valuable school resources are not being wasted on litigating the already-clear legal principle of government neutrality on religious matters.”

“Public schools exist to do one thing: prepare students for the future. Religious propaganda of the sort Ken Ham peddles has no place in Kentucky classrooms,” added Pike.

Your ticket for the: Creationist Encourages Kentucky Schools to Violate Constitution After Atheist Advisory Letter