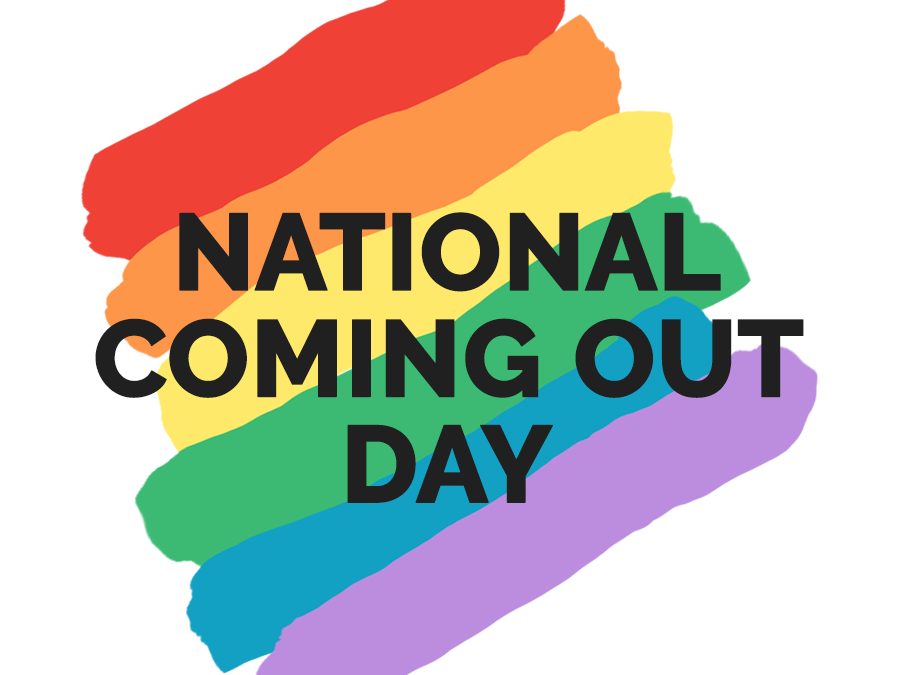 This blog post was written by Nick Fish and Alison Gill in celebration of the 30th Annual National Coming Out Day.

Nearly half of all LGBTQ people are religiously unaffiliated, and yet we’ve lost count of how many times we have heard those words—or similar ones—at LGBTQ community events or from staff members of LGBTQ organizations. The stark contrast in hearing this language from leaders who are powerful and visible advocates for LGBTQ equality serves to frame the difference in the political power and achievements of the LGBTQ and Secular Movements.

The LGBTQ Movement has a long and impressive history of encouraging people to come out and celebrate their identities. Pioneers like Harvey Milk have paved the way for occasions like pride parades to become annual events in hundreds of cities and towns throughout the nation. Coming Out Day is another event that serves to normalize LGBTQ people and to provide role models for young people grappling with their identity.

The Secular Movement has been led by some extraordinary figures, and we at American Atheists are proud to be continuing the work of our founder, Madalyn Murray O’Hair. But in general, there hasn’t been much work done to help closeted atheists come out. Although about a quarter of Americans are religiously unaffiliated, the visibility of atheists, agnostics, and other non-religious Americans lags far behind that of the LGBTQ community. Outspoken atheists are the exception rather than the rule, and while there are 75 million non-religious Americans, very few of them are open about their lack of religious belief.

And who can blame them? Being openly atheist can be difficult. In the more religious areas of our nation, coming out as an atheist can result in discrimination, harassment, family rejection, loss of friends, and even violence. Even in more cosmopolitan areas of the country, where being an atheist can seem almost commonplace, many are still reluctant to discuss their beliefs.

But while it can be risky to come out, it’s also essential to normalizing our identity, which allows  others recognize our shared humanity. According to the Pew Forum, 87% of adults in America know someone who is gay or lesbian, and 30% know someone who is trans. Pew’s research also shows that among those who have become more accepting of LGBTQ people, most say that they have LGBTQ friends or family members. Despite the fact that there are at least twice as many atheists in the US than there are LGBTQ people, only 60% of adults say that they know someone who is atheist. Pew also reports that people who know at least one atheist feel much warmer about our community than those who do not.

Whether one is LGBTQ, atheist, or both, being visible as a community is essential to build our political power, to advocate for our rights, to humanize us in the eyes of the public, to oppose stigma, and to provide role models for our youth.

Coming out makes a powerful statement that we will not sit idly by while religious supremacist politicians and religious leaders seek to silence our voices to preserve their own political and social power. It is more important than ever that we atheists speak out about our beliefs and challenge government officials who would silence us.

On this Coming Out Day, we are both proud to be out as openly LGBTQ and as openly atheist. Whether you are LGBTQ, atheist, or both, we encourage you to use this opportunity to come out and to stay ENGAGEd on social media and with your government officials.

Together, we can change hearts and minds, but only if we have the courage to take that first bold step.

Nick Fish is the first President of American Atheists who is openly gay and Alison Gill, Vice President of Litigation and Policy, is the first openly trans women in a senior leadership position in any atheist organization.