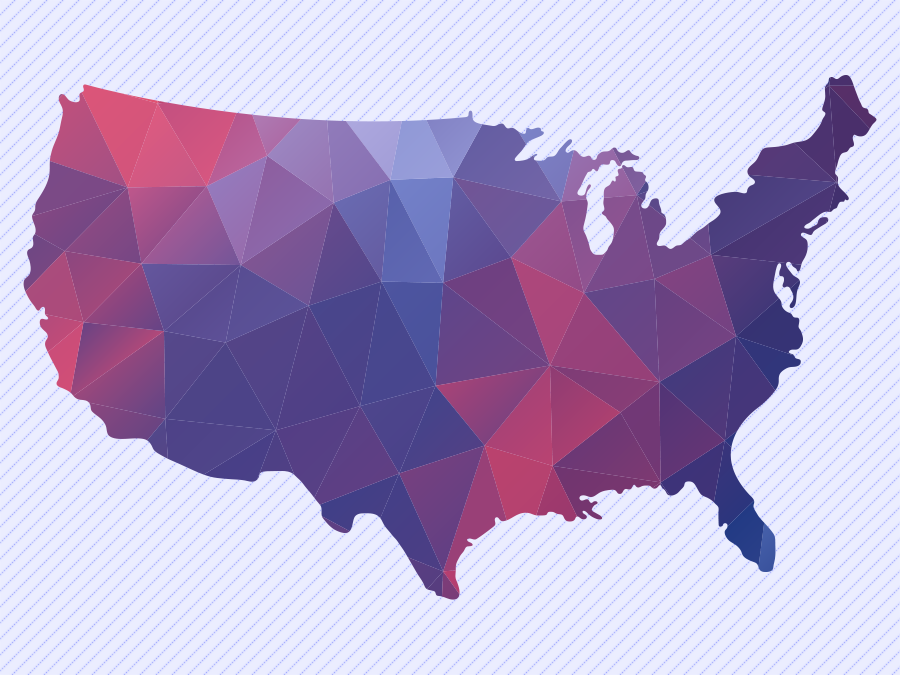 Washington, DC—American Atheists is pleased to announce the release of the inaugural State of the Secular States report, which will be an annual comprehensive evaluation of statewide laws and policies affecting the separation of religion and government in all 50 states and the District of Columbia.

“This is a powerful tool for lawmakers and advocates alike,” said Alison Gill, American Atheists’ Legal and Policy Director. “American Atheists will continue to invest in state and local activism by empowering advocates with the tools they need to improve laws and policies in their own states.

“Our analysis is especially timely, given the current push by Christian nationalists—known as Project Blitz—to flood state legislatures with bills that would undermine the separation of religion and government, limit access to reproductive health care, and attack LGBTQ equality,” she added.

The report is the first to look at all 50 states (and the District of Columbia) and measure how effectively each one protects religious equality by ensuring a strong separation between religion and government.

“All Americans are entitled to religious liberty and equality,” said Nick Fish, president of American Atheists. “Unfortunately, too many states have codified religious privilege into their laws at the expense of atheists and other religious minorities, children, LGBTQ people, and women.

“The passion, dedication, and hard work of local activists will ultimately ensure that we win the fight for equality, and it is our responsibility to do everything we can to support those activists. This report is a vital resource demonstrating our commitment to local activism.”

The 130-page report includes color-coded maps and a religious equality scorecard for each state and the District of Columbia. You can download the full report here.

Your ticket for the: American Atheists Releases Groundbreaking Report on State Law to Empower Lawmakers and Advocates