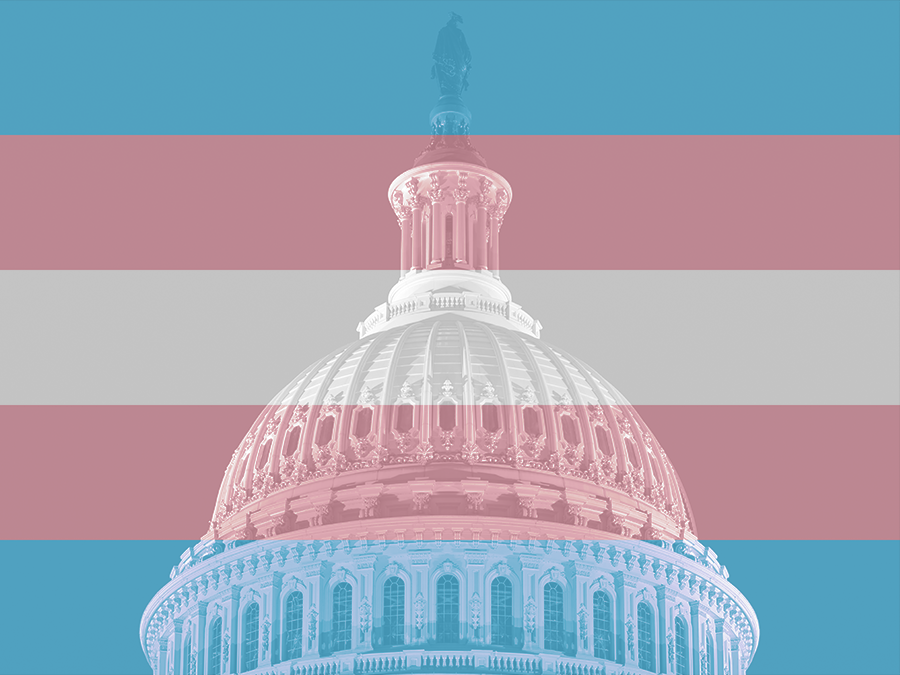 This latest attack on the trans community exposes the deep cruelty and bigotry of the religious extremists who have been installed by the Trump administration at every agency of the federal government. This proposal is nothing but transparent pandering to far-right religious groups who have spent the last decade attacking even basic civil rights protections for LGBTQ Americans.

No one should have to worry about losing their job, losing their home, being denied service in a public place, or being harassed because of who they are. The trans community has fought too hard to achieve those basic protections and to advance the cause of inclusive civil rights laws to turn back now.

No policy change by this administration can silence the voices of the millions of transgender Americans or stop the march of progress. American Atheists will continue to stand with our trans friends and loved ones as we fight back against these relentless attacks on their very existence.

Science, medicine, morality, common decency, and the law are on all our side. We will do everything in our power to elevate the voices and experiences of all trans atheists, and indeed all trans people, in public discourse to ensure that this administration’s galling attempts to define millions of Americans out of existence will not succeed.

Your ticket for the: American Atheists Statement About Proposed Anti-Transgender Policies