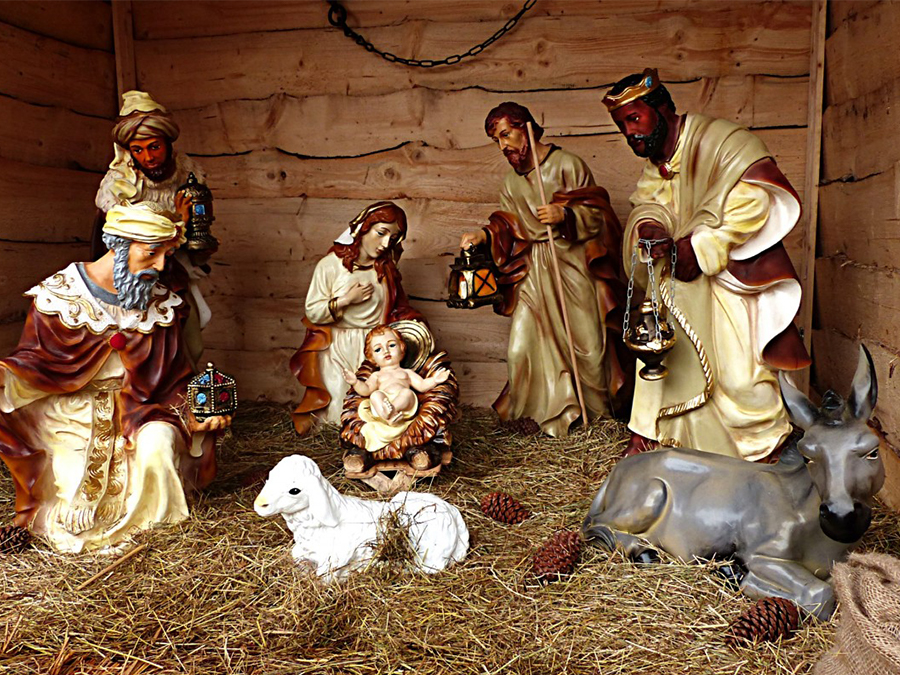 BETHEL, CT—Today, the American Atheists Legal Center (AALC) sent a letter to the Town of Bethel, Connecticut, asking the Board of Selectmen to rescind a recent decision permitting a nativity scene to be the only winter display erected in P.T. Barnum Square, a public park in the town. American Atheists asks that the Board of Selectmen instead develop an official winter display policy that is not discriminatory.

American Atheists is assisting a Bethel resident who applied for a permit to set up a secular holiday display in P.T. Barnum Square. That application was eventually denied, while a local church was granted permission to display a nativity scene.

“Until recently, the Town of Bethel had an open and neutral policy for handling these displays, at least on paper,” said Geoffrey T. Blackwell, Litigation Counsel for the American Atheists. “Now, though, the Board of Selectmen has given an official stamp of approval to the Parks and Recreation Department’s unofficial, discriminatory policy,” he added. “The residents of Bethel are being denied their First Amendment right of free speech if the applicant’s religion is a factor in deciding whether to approve a display on town property.”

The minutes of the 6:30 p.m. meeting of the Bethel Board of Selectmen on November 13th show that due to “limited space” in the Square, the Board approved a retroactive motion to allow only one display this season, and that the permit would be granted to “the first completed application they received.”

However, more than an hour earlier, at 5:06 p.m. on that same day, the Connecticut Post ran an article about a November 17th ceremony to dedicate a new nativity scene in the Square. The article says that “First Selectman Matt Knickerbocker will speak” and “Father Corey Piccinino from St. Mary’s Church will give a sermon about ‘Keeping Christ in Christmas.’”

“It’s clear that the nativity scene was approved well before the board meeting,” Blackwell said. “If the application to install the display had yet to be approved, then the Connecticut Post could not have had those details at the time of publication.”

“The holiday season is for everyone, not just Christians,” said Nick Fish, president of American Atheists, “The Constitution is clear that the government cannot use religion to abridge a person’s rights, yet the Town of Bethel appears to be doing just that.”

The letter asks the Board of Selectmen to rescind the decision to approve the nativity and deny all other applications, and to utilize the available space in a way that does not unlawfully discriminate against certain residents based on their religious identity.

American Atheists is offering to assist the town in developing an equitable policy to govern the installation of temporary displays on town property in the future, along with guidance in developing methods to ensure that the policy is properly applied.