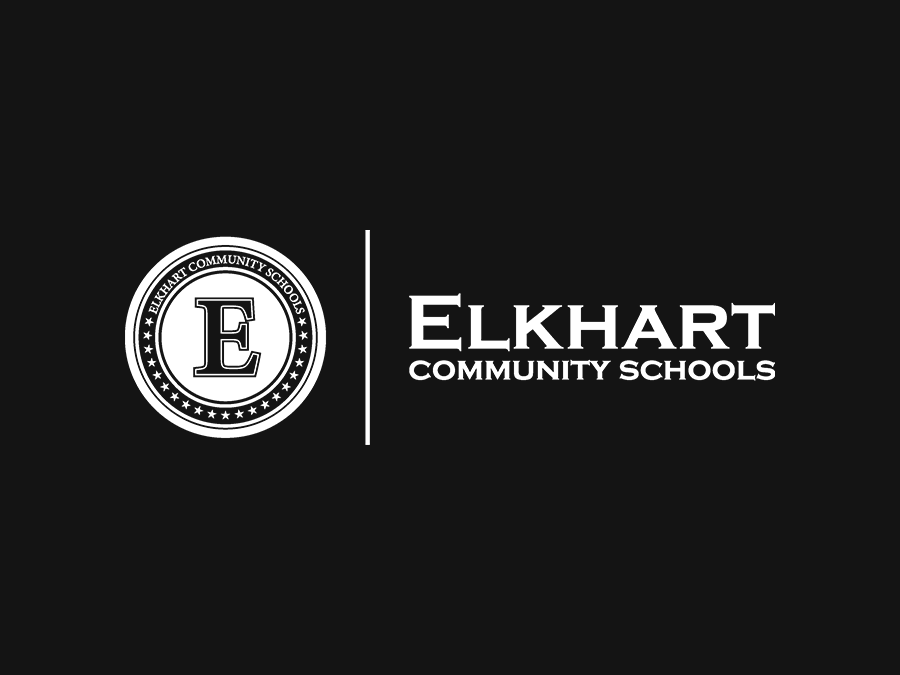 ELKHART, IN—Today, in a letter addressed to Elkhart Community Schools and the Elkhart, Indiana, Police Department, American Atheists demanded that the agencies take action to ensure staff compliance with the Establishment Clause of the U.S. Constitution and the Equal Access Act (EAA).

In September, Northern Indiana Atheists, an affiliate of American Atheists, received several reports from community members about a “Meet Me at the Pole” event held at Elkhart Central High School on September 26. According to those reports, the event was led by a uniformed officer assigned by the police department as a “school resource officer.” At least one faculty member also actively participated.

Both actions are prohibited by the Establishment Clause and the EAA and are violations of Elkhart Community Schools’ policy.

“The law could not be more clear on this issue. Staff members are not permitted to lead or participate in religious activities with students,” said Geoffrey T. Blackwell, litigation counsel for American Atheists. “Parents entrust their children to public schools for their education, not for religious indoctrination.”

This is not the first time Elkhart Community Schools has run afoul of the First Amendment and the EAA, which prohibits school officials from interfering with—or showing favoritism toward— non-school-sponsored student groups. In 2013, the Freedom From Religion Foundation contacted the school about a similar incident.

“Students have every right to voluntarily engage in prayers or other religious events, either individually or with fellow students, but school officials cannot lead, promote, or participate in those events,” added Blackwell.

The letter asks Interim Superintendent Mark T. Mow and Elkhart City Police Chief Ed Windbigler to take steps to educate teachers, resource officers, and other staff about their obligations under the Constitution and the EAA and to ensure that similar incidents do not happen again in the future.

Your ticket for the: Atheists Warn Indiana School About Staff Leading Prayer Event