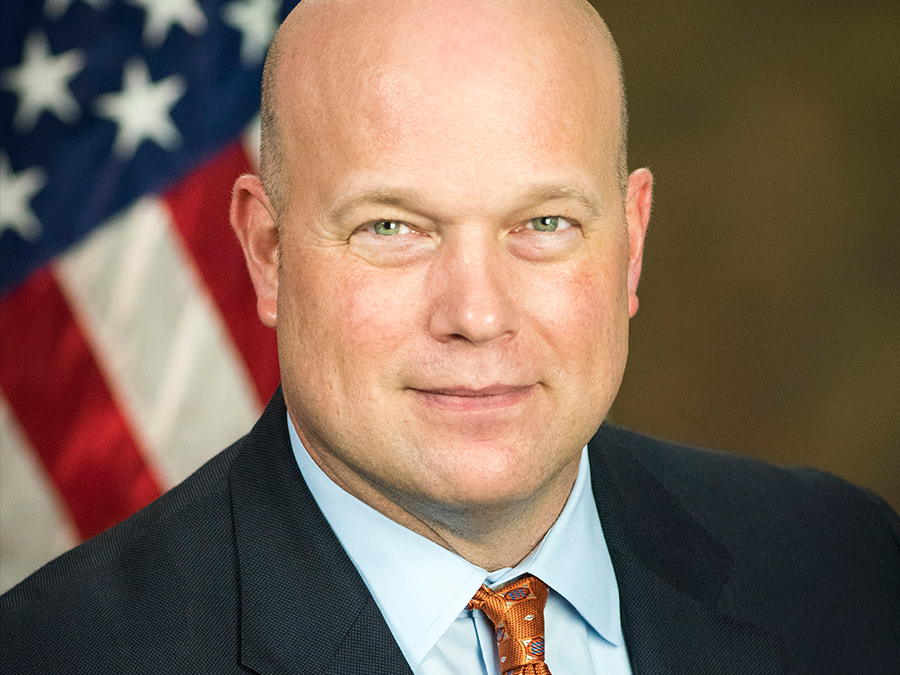 CRANFORD, NJ—During a panel discussion between Iowa candidates for Senate in 2014, Acting Attorney General Matthew Whitaker explained his preference for federal judges that have a “biblical view of justice” and that he would look for judges who were “people of faith.” He went on to say that if judges have a “secular worldview,” he would be “very concerned about how they judge.”

Matthew Whitaker’s utter disdain for the Constitution should immediately disqualify him from serving in government, never mind as the person entrusted with enforcement of our laws. The Trump administration continues its tradition of finding the most rabidly anti-equality, anti-secularism, anti-LGBTQ, anti-woman supplicant to the Religious Right to install as Attorney General. Jeff Sessions was unquestionably one of the worst Attorneys General our nation has ever seen, and Whitaker will certainly reach or exceed that high bar.

Video of Whitaker’s comments was recorded by the watchdog group People for the American Way.

Your ticket for the: American Atheists Statement on Acting Attorney General’s Views on Religious Tests for Judges