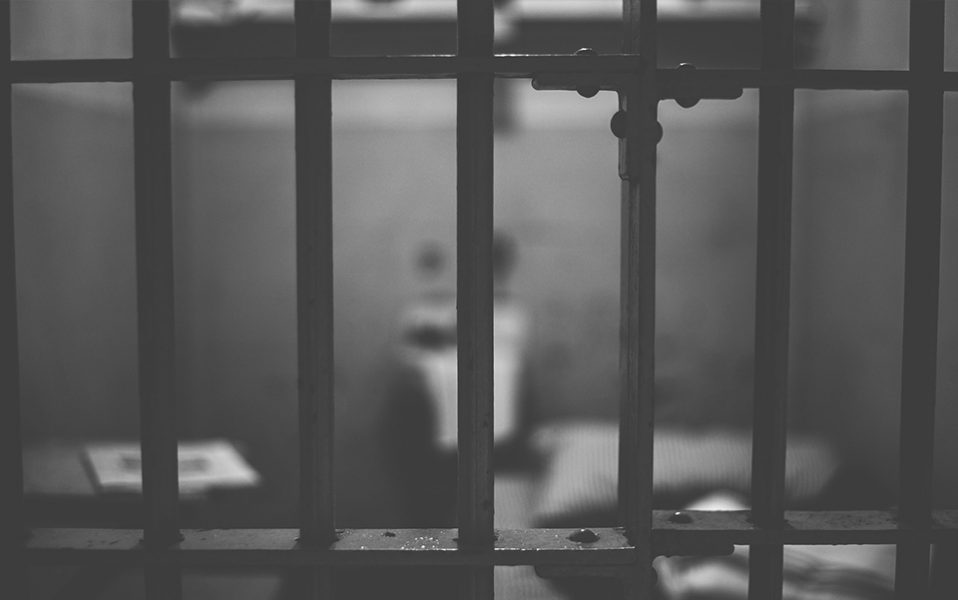 American Atheists joined the American Humanist Association (AHA), the Center for Inquiry (CFI), the Freedom From Religion Foundation (FFRF), and the Secular Coalition for America (SCA) to call for the removal of the constitutionally suspect language in Sections 101 and 106 of the bill. In the letter, the coalition warned Grassley that such religious programs would violate both the Establishment Clause and the religious liberty of program participants.

Late Tuesday, the Senate voted 87-12 to adopt the First Step Act. American Atheists now urges the House to cut those sections from the bill before final passage.

“While we applaud the bipartisan effort to improve our criminal justice system, the First Step Act must be consistent with both the Constitution and our nation’s commitment to religious equality,” said Nick Fish, president of American Atheists. “Coercing prisoners to participate in religious programs as a way of shortening their sentences is an unconstitutional attack on the rights of the people this legislation is intended to help.”

Although the First Step Act passed the Senate with the provision that funds faith-based programs intact, Section 106 does prevent the use of direct government funding for explicitly religious activities.

“While we appreciate the inclusion of language limiting the use of taxpayer money for religious activities, we remain troubled by the inclusion of faith-based programming in this legislation in the first place,” Fish added.

Your ticket for the: Atheists Raise Concerns About Religious Funding in Criminal Justice Reform