American Atheists Speaks out against Female Genital Mutilation in Ohio 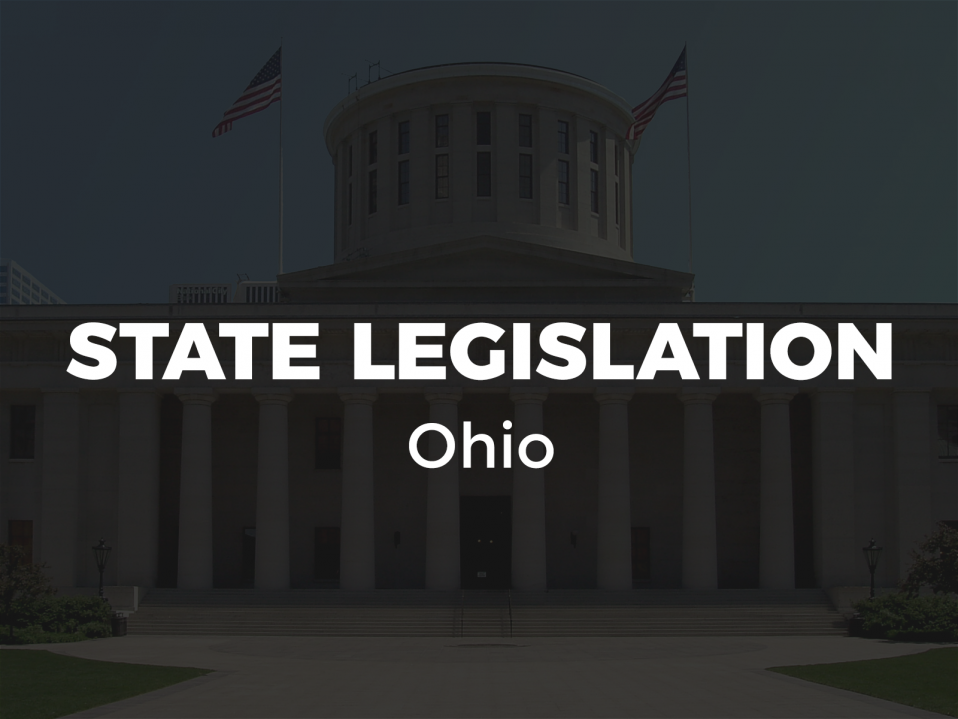 Columbus, OH—American Atheists, on behalf of its more than 1,200 constituents in Ohio, provided testimony supporting SB 214, a bill that would protect women and girls in Ohio from harmful practices known as female genital mutilation (FGM).

“As advocates for the health, safety, and well-being of all Americans, American Atheists objects to efforts to subordinate medical care to the religious beliefs of others,” wrote Alison Gill, the organization’s Vice President for Law and Policy.

Ohio is one of just 23 states that does not prohibit these dangerous traditions. “Ohio has a duty to protect its residents from these dangerous practices regardless of tradition. This sort of religiously inspired and brutal misogyny has no place in our society,” added Gill.

SB 214 makes FGM against minors in Ohio punishable with a second degree felony and a significant fine. In addition, this bill invalidates consent by the minor or the parent, prohibits the transportation of minors for the purpose of undergoing FGM, and exempts the legitimate practice of medicine by licensed physicians.

Your ticket for the: American Atheists Speaks out against Female Genital Mutilation in Ohio

American Atheists Speaks out against Female Genital Mutilation in Ohio