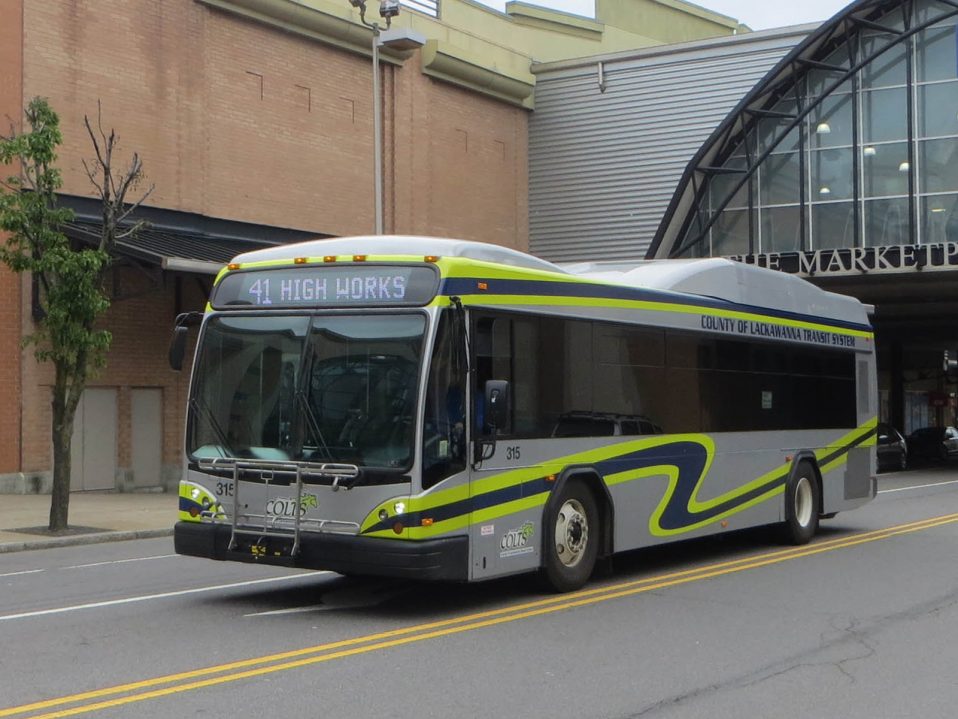 Scranton, PA—In a brief filed Monday, attorneys from American Atheists and the Center for Inquiry (CFI) argued that a Pennsylvania county agency unconstitutionally discriminated against atheists and minority religious groups by banning religious advertisements on buses after they allowed Christians to do so for decades.

In 2011, the County of Lackawanna Transit System (COLTS) enacted a policy banning all religious content from bus advertising space. Until then, the operator had permitted all faith-related subject matter on buses.

In 2011 and several times thereafter, the Northeastern PA Freethought Society (NEPA) attempted to purchase ad space for a sign that included the word “atheists.” The transportation agency, however, rejected the request, pointing to its policy. NEPA sued, and in July 2018, the district court ruled in favor of COLTS, holding that the transit system could limit the content of advertisements.

“For eight years, and perhaps as many as 19, COLTS allowed religious advertisement from Christian organizations without issue. But when atheists and ‘controversial’ religious groups requested the same treatment, they were denied,” explained Nick Fish, President of American Atheists. “The Supreme Court has been crystal clear that it is unconstitutional to discriminate on the basis of religion and that appears to be exactly what COLTS did in this case.”

The brief filed by American Atheists and CFI urges the appeals court to overturn the previous ruling and direct the district court to examine whether COLTS acted with discriminatory intent.

“Government agencies have the ability to limit religious speech in limited public forums,” said Geoffrey T. Blackwell, litigation counsel for American Atheists. “What they can’t do is allow one type of religious speech for decades and then shut everything down when confronted with views they find ‘controversial.’”

The NEPA advertisement rejected by COLTS was a billboard containing just the word “atheists” and the group’s name and logo.

Your ticket for the: Atheists Argue Transit System Intentionally Discriminated against Non-Religious