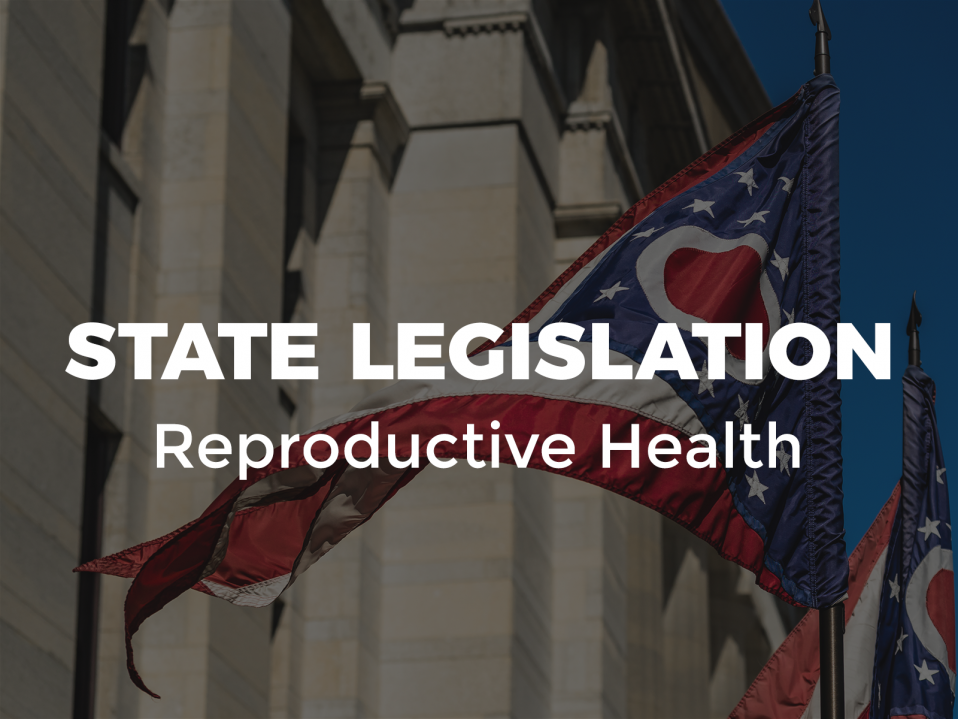 Columbus, OH—American Atheists, on behalf of its more than 1,200 constituents in Ohio, submitted testimony today in opposition to HB 258, a controversial bill that would limit access for millions of Ohio women to reproductive healthcare by banning abortion at six weeks.

According to 40 years of Supreme Court precedent, HB 258 is unconstitutional. The bill would indirectly ban abortion by requiring invasive, unworkable assessments of fetal heartbeat. In addition, HB 258 would limit access to abortion services by narrowing the definition of medical emergencies. This change would prevent doctors from taking action to protect women’s lives.

In testimony submitted to the Senate Committee on Health, Jim Helton, National Field Organizer for American Atheists, wrote, “These bans are not about protecting women’s health and well-being. They are about imposing their religious agenda on everyone else. Women, not lawmakers, should make these critical decisions affecting their lives. These health care decisions should be made in consultation with a doctor who knows her circumstances and not by a politician with a religious agenda.”

In her statement, Kelly Helton, the group’s Equal Rights Advocate, reiterated the religious undertones of HB 258: “The 6-week abortion ban imposes a particular religious belief on all women in Ohio. It is not based on science. It is not based on medicine. We need policies in Ohio that are medically and scientifically accurate. We need policies that empower women, not ones that send us back to the dark ages.”