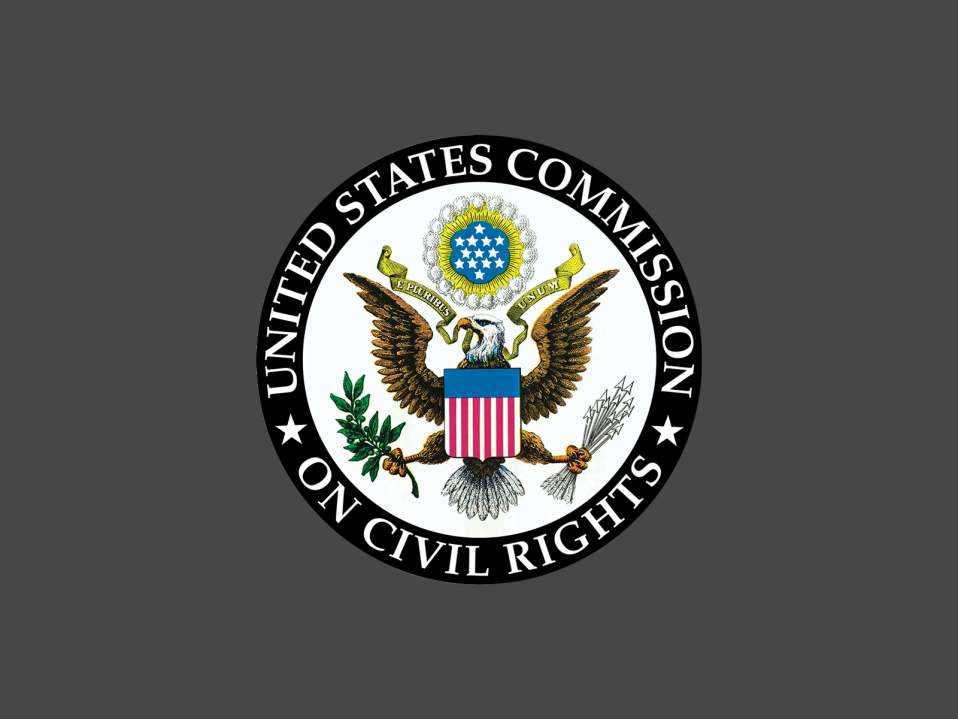 Washington, DC—American Atheists led a coalition of atheist and secular groups in raising serious concerns about how the Trump administration has eroded religious equality, undermining the civil rights of all Americans.

“With this outright assault on civil rights, the Trump administration is conducting a search and destroy mission on religious equality,” explained Alison Gill, Vice President for Legal and Policy at American Atheists. “This administration is more than willing to sacrifice civil rights on the altar of religious privilege and Christian supremacy.”

In the submitted comments, Gill points to now-former-Attorney General Jeff Sessions’ 2017 memorandum, which indicates that a religious exemption’s ability to “deprive a third party of a benefit does not categorically render an exemption unavailable.”

“In other words, a religious group can discriminate as it sees fit,” continued Gill. “However, the Trump administration needs to know, religion is not above the law.”

Your ticket for the: Atheists: The Trump Administration is Undermining Religious Equality