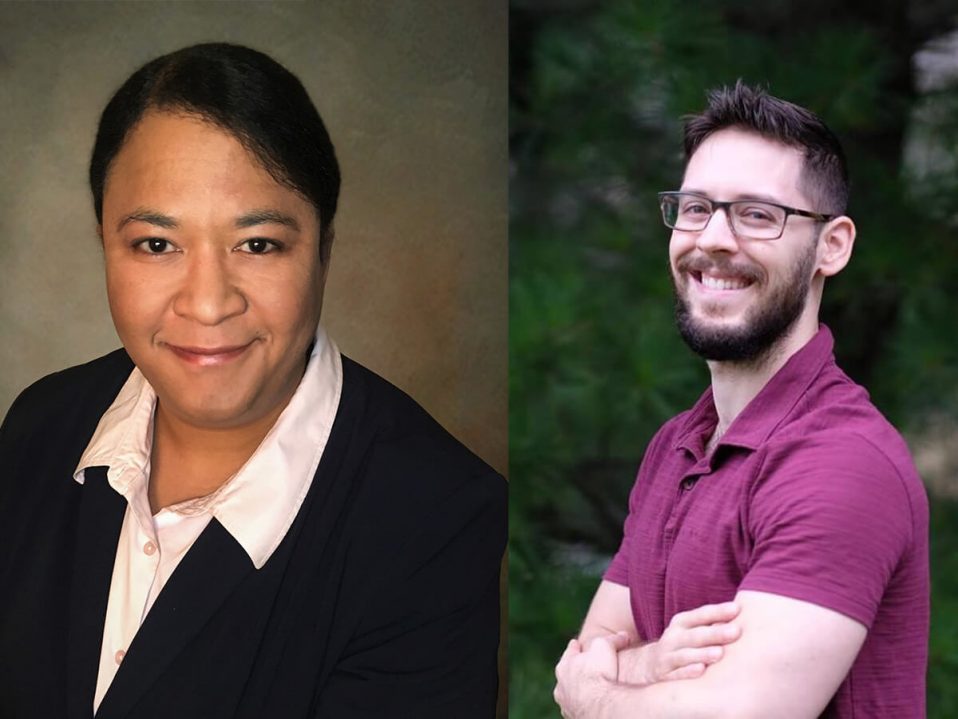 Debbie, an organizer and activist with over two decades of experience, will oversee American Atheists’ organizing, activism, and outreach programs and serve as a senior member of the leadership team.

Before joining American Atheists, Debbie served as the Center for Inquiry’s Director of Campus & Community Programs and Director of African Americans for Humanism. During her time at the Center for Inquiry, Debbie created a billboard campaign highlighting black atheists nationwide, coordinated an international campaign on blasphemy laws and free expression, and organized the Women in Secularism 4 conference and the annual CFI Leadership Conference.

“Debbie is a tireless and dedicated activist who has spent her career organizing advocates in the fight for equality,” said Nick Fish, president of American Atheists. “She has the experience, the creativity, and the vision we need at this critical time in our nation’s history. As we invest in our local partners, in coalition building, and in telling the stories of our community, I can say with absolute confidence that Debbie is the right person to lead the charge.”

In addition to her work within the atheist community, Debbie is engaged in LGBTQ activism, civil rights work, and training new organizers in her community.

Joining American Atheists as Communications Director is Tom Van Denburgh. Tom is a multilingual communications expert, who has worked in education, press relations, and digital marketing. A native of New Jersey, he spent 6 years living and working in Belgium before returning to the United States in late 2016. Tom will oversee American Atheists’ media relations, marketing, and social media strategies.

“Tom brings a fresh perspective to American Atheists,” said Fish. “His passion for our mission and his innovative approach to showing the impact of our work will help us break down barriers and end the stigma associated with being an atheist in America.”

Tom earned degrees in classics and medieval studies from Wesleyan University, in public relations from the la Haute Ecole de la Ville de Liège, and in translation from the University of Brussels.

Your ticket for the: American Atheists Welcomes Debbie Goddard as Vice President and Tom Van Denburgh as Communications Director