Atheists: No More Religious Exemptions to Discriminate on College Campuses 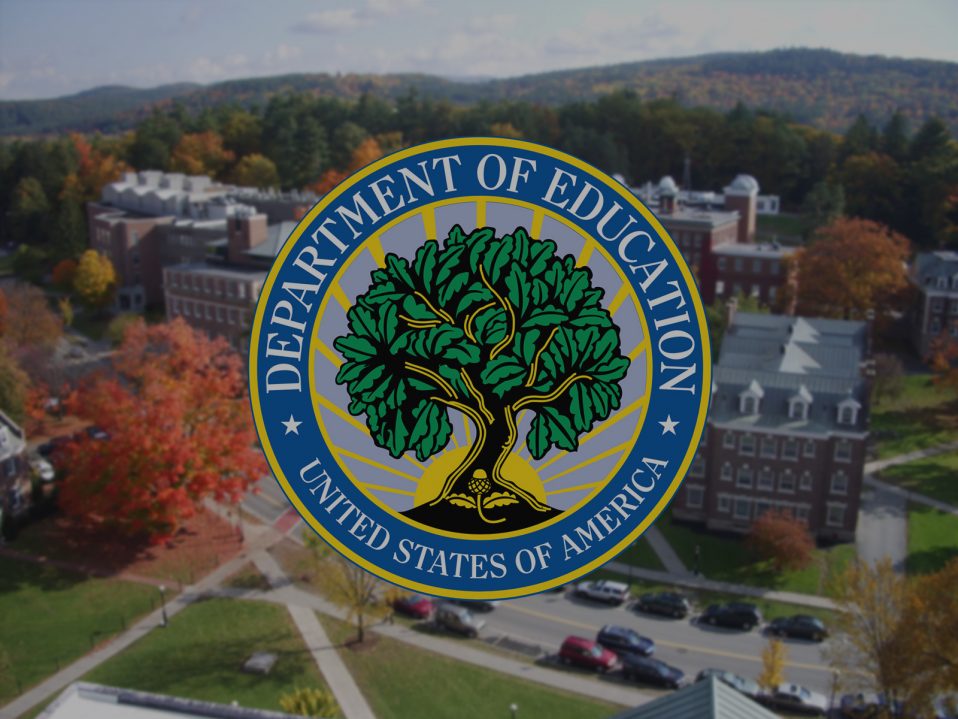 Washington DC—American Atheists wrote in opposition to a proposed rule that would let religious schools completely and spontaneously exempt themselves from Title IX nondiscrimination protections.

Current rules allow religious institutions to claim an exemption from Title IX by providing a written notification to the Department of Education regarding the applicable portions of Title IX and the accompanying regulation that conflict with the specific tenets of their faith. The proposed rule eliminates this provision and, instead, allows religious institutions to claim exemptions to Title IX after the discrimination has occurred.

If this proposed rule goes into effect, religious institutions will no longer have to inform LGBTQ students of the intention to legally discriminate against them. This prevents students from choosing an alternate school during the application process, transferring to another university, or even delaying coming out as LGBTQ until after graduation.

American Atheists opposed the proposed rule in its totality, writing that “it would undermine students’ protection against sexual assault and sexual harassment by narrowing the definition of sexual harassment, restricting schools’ responsibilities to discipline perpetrators of these activities, and undermining investigation procedures in ways that threaten the safety, health, and well-being of students.”

Your ticket for the: Atheists: No More Religious Exemptions to Discriminate on College Campuses

Atheists: No More Religious Exemptions to Discriminate on College Campuses