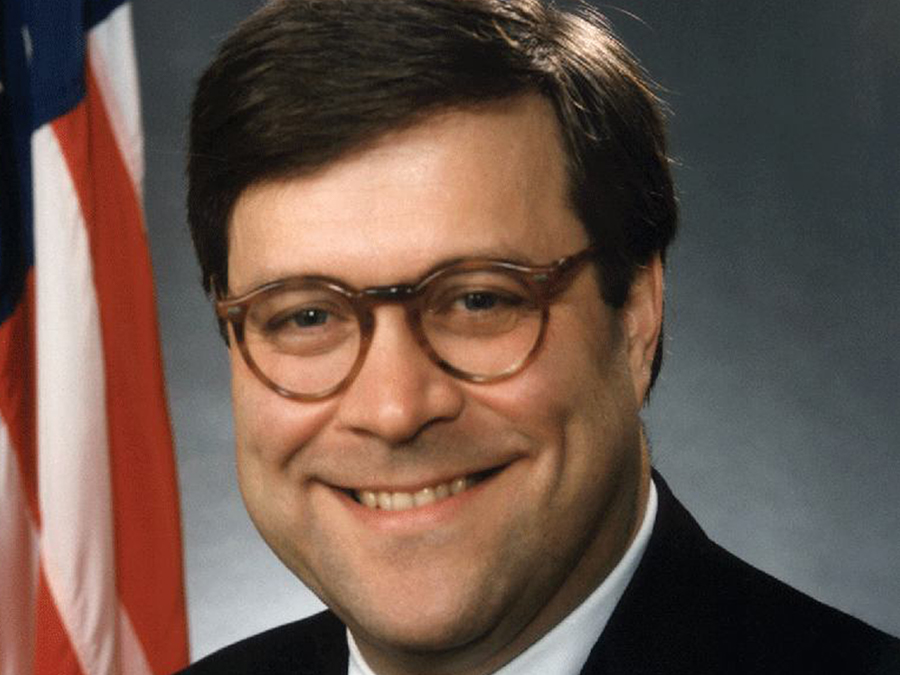 Washington DC—American Atheists joined with the Secular Coalition for America, the Freedom From Religion Foundation, and the Center for Inquiry to urge the Senate Judiciary Committee to reject the nomination of William Barr as the United States Attorney General.

The coalition of secular organizations wrote,

William Barr blames nonreligious Americans for all of the country’s problems, supports religiously based discrimination, and intends to continue advancing unconstitutional programs initiated by Jeff Sessions. He also fundamentally misunderstands the importance of keeping church and state separate. For these reasons, we strongly oppose his confirmation to be Attorney General.

Your ticket for the: American Atheists Opposes William Barr’s Nomination as U.S. AG