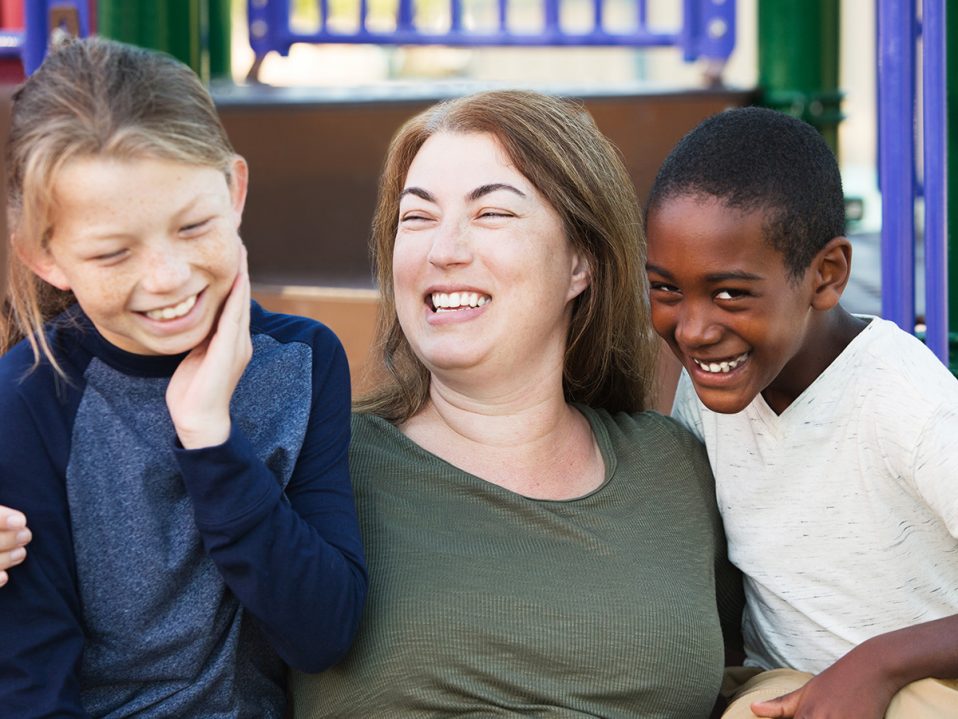 Cranford, NJ—In response to a Trump administration decision allowing federal tax dollars to be used by a South Carolina adoption agency that discriminates against prospective parents on the basis of religion, American Atheists president Nick Fish released the following statement.

Today’s decision is yet another example of this administration prioritizing the religious dogma of a select few over the health and welfare of the most vulnerable. By allowing our tax dollars to fund discrimination, President Trump and Governor McMaster are sending the clear message that atheists, religious minorities, and LGBTQ Americans are second class citizens in South Carolina.

I am an adopted child. I can guarantee that my parents were never asked which church they attended or which gods they worshipped. The only thing that mattered was that they loved me and put my interests first.

Giving our tax dollars to an agency that discriminates against families wanting to adopt while nearly 500,000 children are waiting for their forever homes is a national disgrace.

Your ticket for the: Trump Administration Prioritizes Religious Dogma Over Child Well-being