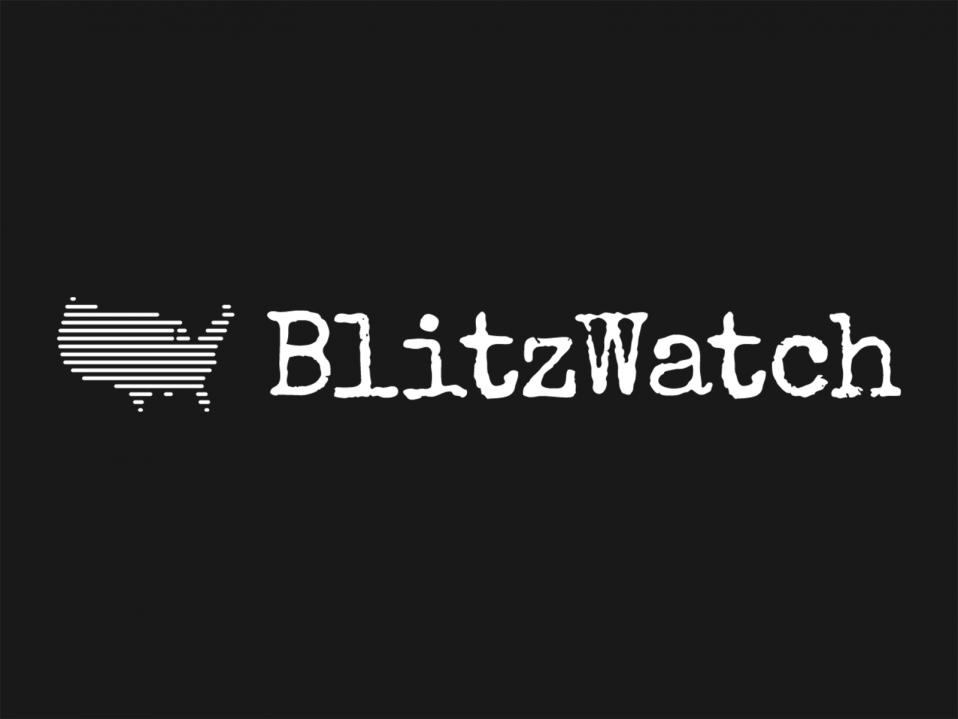 Cranford, NJ—Last week, American Atheists and 42 other national organizations joined together to oppose Project Blitz, a coordinated national campaign to enshrine Christian nationalism in state laws across the United States.

“Project Blitz seeks to spread the false narrative that America is a Christian nation and that Christianity deserves special rights,” said American Atheists President Nick Fish. “Nothing could be farther from the truth. The Establishment Clause of the Constitution guards against the sort of Christian supremacy Project Blitz is promoting.”

With its BlitzWatch campaign, American Atheists has been leading the effort to defeat Project Blitz.

“BlitzWatch keeps you up to date on all the ways the Religious Right is coming for us,” said Communications Director Tom Van Denburgh. “As soon as Project Blitz infiltrates new areas like foster care and adoption or public schools, we give you the tools to fight back.”

Your ticket for the: American Atheists and 42 National Organizations Unite to Fight Christian Supremacy