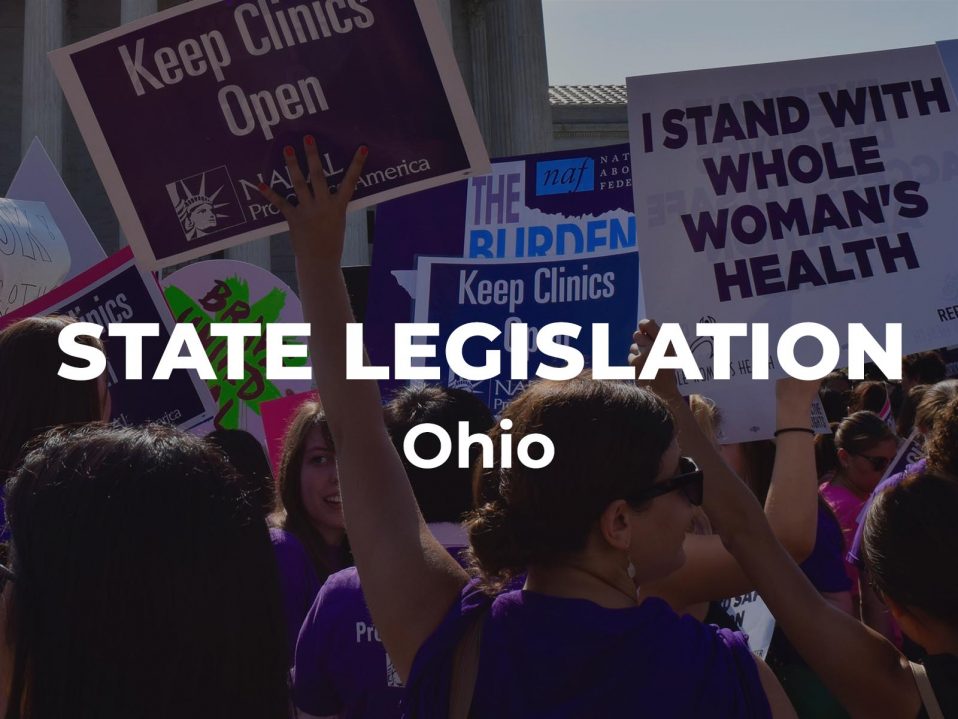 Columbus, OH—Today, American Atheists, on behalf of its nearly 1,800 constituents in Ohio, testified in opposition to SB 23. This controversial bill would limit access for millions of Ohio women to reproductive health care.

This bill seeks to criminalize women and their doctors, to undermine Supreme Court precedent protecting women’s rights, and to make it impossible for Ohioans to access legally protected abortion services. It seeks to impose one narrow religious viewpoint on the vast majority of Ohio women who support reproductive freedom.

SB 23 is clearly unconstitutional. It was written purposefully in the hope that an activist Supreme Court would upend 40 years of precedent. It requires invasive, unworkable assessments of fetal heartbeat in order to create a near ban of abortion in the state. It provides an exceedingly narrow definition of medical emergencies, which would prevent doctors from taking vital action to protect women’s health.

Banning abortion and limiting access doesn’t reduce the need for abortion. It just forces women into extreme situations that could risk their health and lives, and criminalizes medical providers.

Your ticket for the: American Atheists Opposes Restricting Abortion Services in Ohio