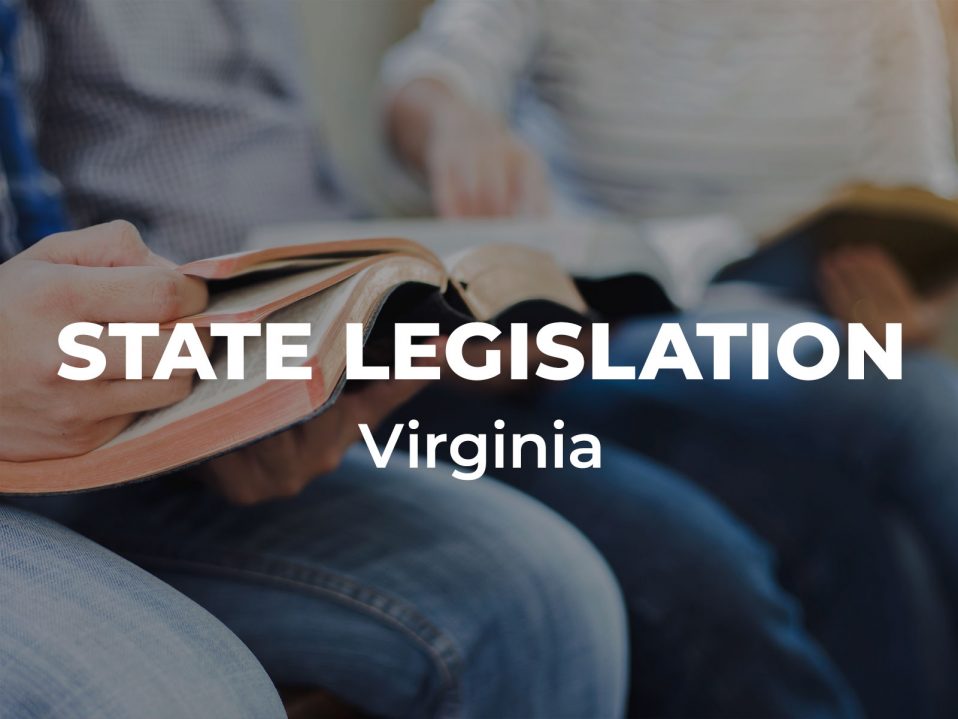 Richmond, VA—American Atheists, on behalf of its nearly 1,500 constituents in Virginia, wrote to express serious concern over SB 1502. This bill would require every public high school to offer an elective course on the Christian Bible or Hebrew Scriptures.

American Atheists opposed SB 1502 for three reasons. First, it is wasteful of public education resources. Second, it puts schools at risk for liability. Third, it may result in religious coercion against Virginia students.

In 2017, the state of Kentucky passed HB 128, which has language identical to SB 1502. The ACLU conducted a case study on the implementation of the elective Bible courses in public schools and determined that the majority of courses did not fall within the Constitutional strictures of being “objective, nondevotional, and … not promot[ing] any specific religious view.” The ACLU concluded that several of the courses were being used to impose religious “life lessons and actively inculcate Christianity.”

If passed, SB 1502 will cause Virginia to face scrutiny as it implements a Bible course curriculum. “Taxpayer dollars should fund public education, not be wasted on efforts to indoctrinate students,” we wrote in our comments.

Your ticket for the: Atheists Oppose Mandatory Bible Electives in Virginia Public Schools