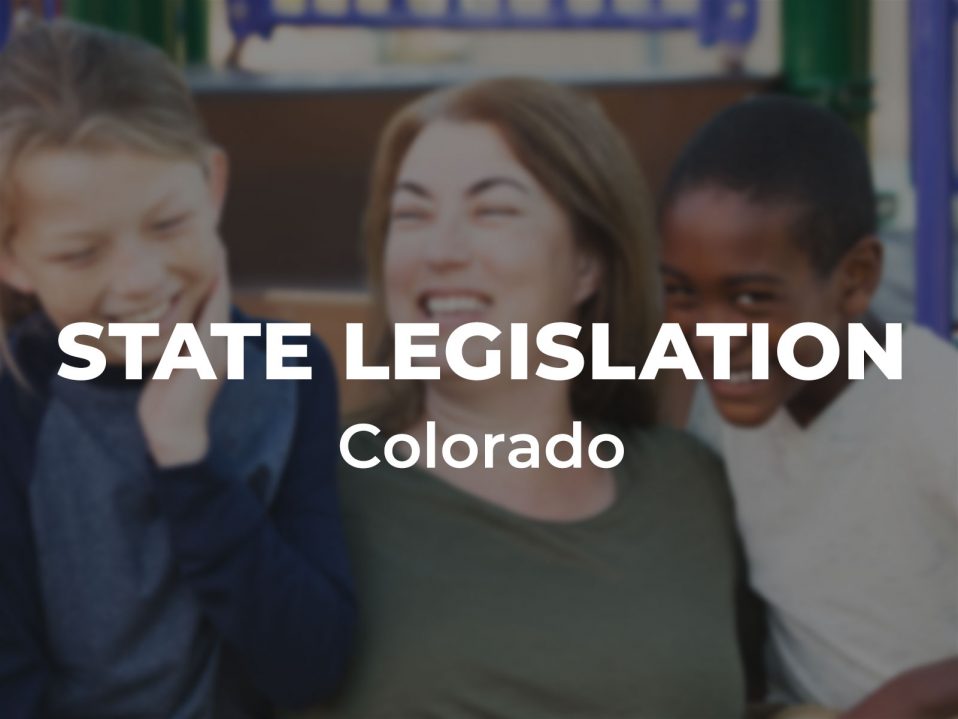 Denver, CO—Last week, American Atheists, representing over 1,000 constituents in Colorado, wrote in opposition to HB 1140. This controversial bill would, under the pretext of religious freedom, exempt individuals and organizations from Colorado’s nondiscrimination legislation.

People and groups could then legally discriminate against atheists, LGBTQ people, and religious minorities—in some cases with the use of taxpayer funds.

Here are all the ways HB 1140 would create a license-to-discriminate:

Your ticket for the: American Atheists Opposes Colorado License-to-Discriminate Bill