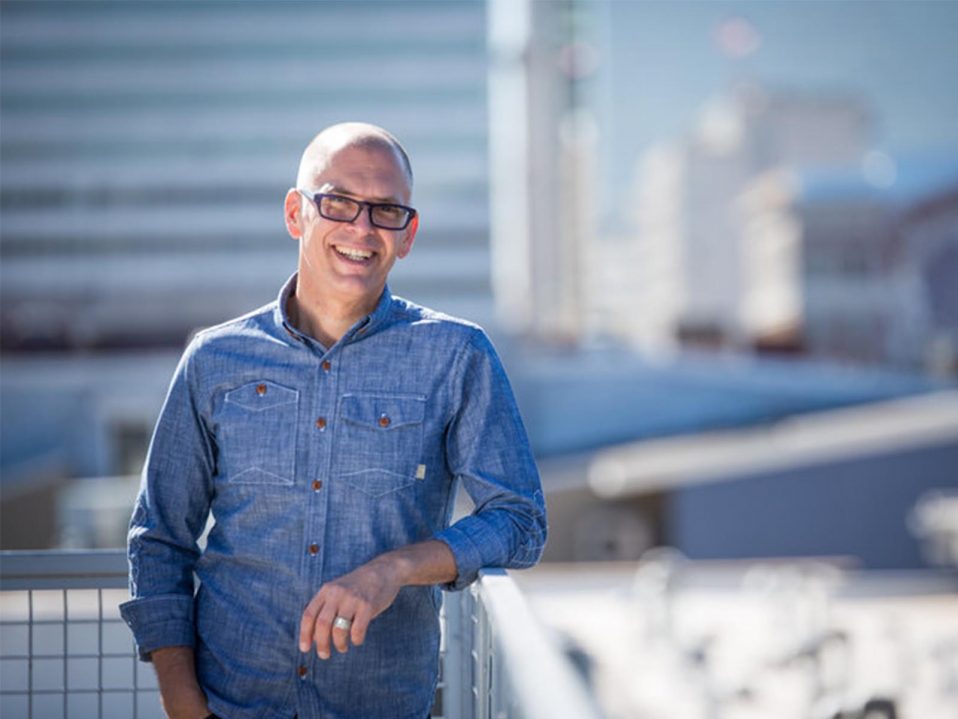 Cranford, NJ—American Atheists announced the first wave of speakers, including Jim Obergefell, for its 2019 National Convention in Cincinnati on April 18-21.

Jim Obergefell became an “accidental activist” by standing up for equality in the landmark case Obergefell v. Hodges, which legalized same-sex marriage in 2015. Joining him are other atheist activists including Gayle Jordan (Recovering from Religion Foundation), who ran openly as an atheist for a Tennessee State Senate seat, Noelle George (Foundation Beyond Belief), Kevin Bolling (Secular Student Alliance), Candace Gorham (The Ebony Exodus Project), and many more.

“In the spirit of celebrating the extraordinary contributions of everyday people, we’re excited to announce Jim Obergefell as our keynote speaker,” said Nick Fish, American Atheists’ President. “For decades, Christian supremacists have waged a vicious war against equality. In 2015, however, Jim dealt them a heavy blow when the Supreme Court refused to permanently cement religious dogma into our nation’s law.”

“Each of us has the power to be an activist and fight for change. We’re excited to be bringing in so many atheists who, like Jim, are challenging religious privilege in their local communities and at the state and national level,” said Debbie Goddard, Vice President for Programs.

“And it’s all the more timely today,” added Fish. “Just last week, two Tennessee state legislators introduced a bill to ban same-sex marriage in the state based on religion. In Indiana, a tax business denied service to a lesbian couple, citing religion. Just three days ago, a Tennessee wedding cake shop refused to serve a lesbian couple, citing “spiritual conviction.” And with Project Blitz pushing through legislation and the Alliance Defending Freedom defending licenses-to-discriminate, we have our work cut out for us.”

“At our convention, atheists learn how to engage on these issues and fight back against discrimination,” said Goddard. “Attendees will join an amazing community of ‘ordinary’ people doing extraordinary work—as volunteers, organizers, activists, educators, and other roles—because they are passionate about standing up for what’s right.”

To secure your spot at our 2019 National Convention, register today!

To learn about all of the great speakers we have lined up, visit our #AACon2019 website.

Your ticket for the: American Atheists Welcomes Jim Obergefell and Other Activists as 2019 National Convention Speakers