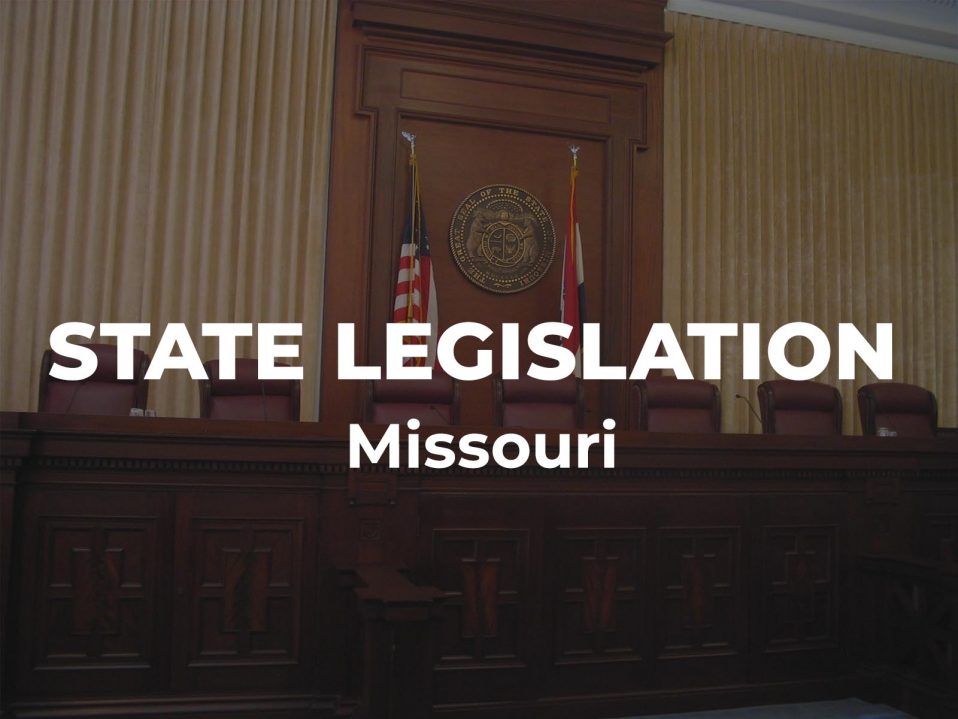 Jefferson City, MO—Today, Missouri Assistant State Director Eric Wells testified against HB 728. This bill would prevent plaintiffs who stand up for their freedom of religion from bringing cases anonymously, endangering their lives.

HB 728 would treat state/church separation plaintiffs differently from other litigants, who may bring cases under a pseudonym if the lawsuit would put them as risk.

“Everyone should be able to go to court to protect their religious freedom, and no one should be subject to public harassment and death threats for doing so,” stated Wells.

Wells went on to list multiple instances in which supporters of the separation of church and state received threats.

“This misguided legislation would effectively weaponize public harassment and embolden those threatening the lives and well-being of Missouri citizens in order to prevent people from standing up in defense of their constitutionally rights. Actively promoting this harassing behavior is not only shameful, it is unconstitutional, and it is un-American,” concluded wells.

To read the full testimony with all of the citations, please consult the document below.

Your ticket for the: American Atheists Testifies Against Anti-Atheist Missouri Bill