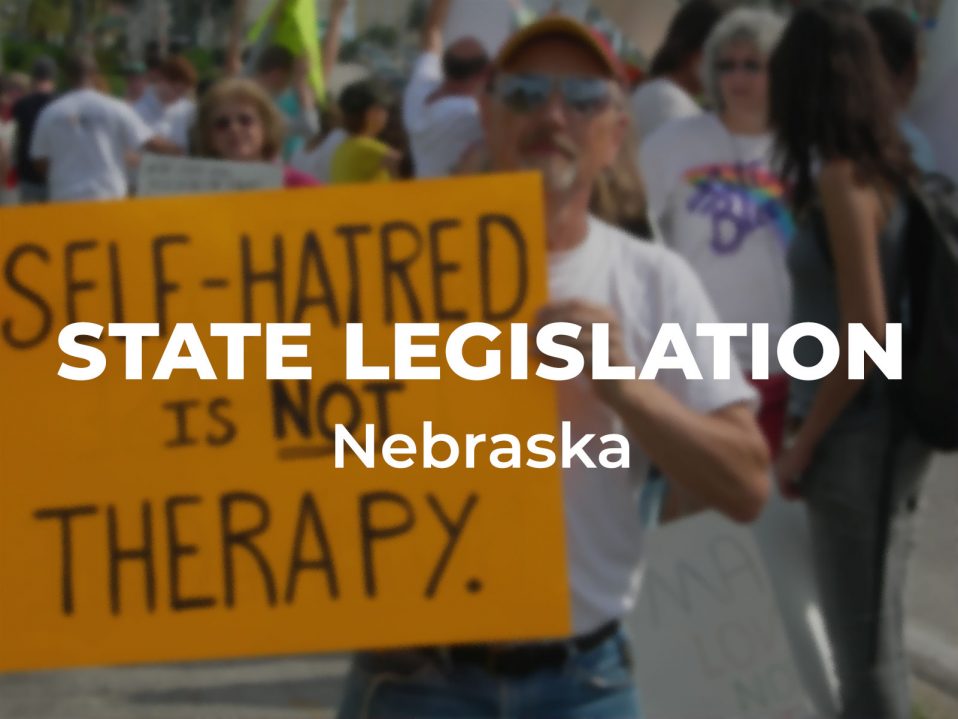 This bill would protect LGBTQ children in four ways:

Your ticket for the: American Atheists Tells Nebraska to Ban Conversion Therapy