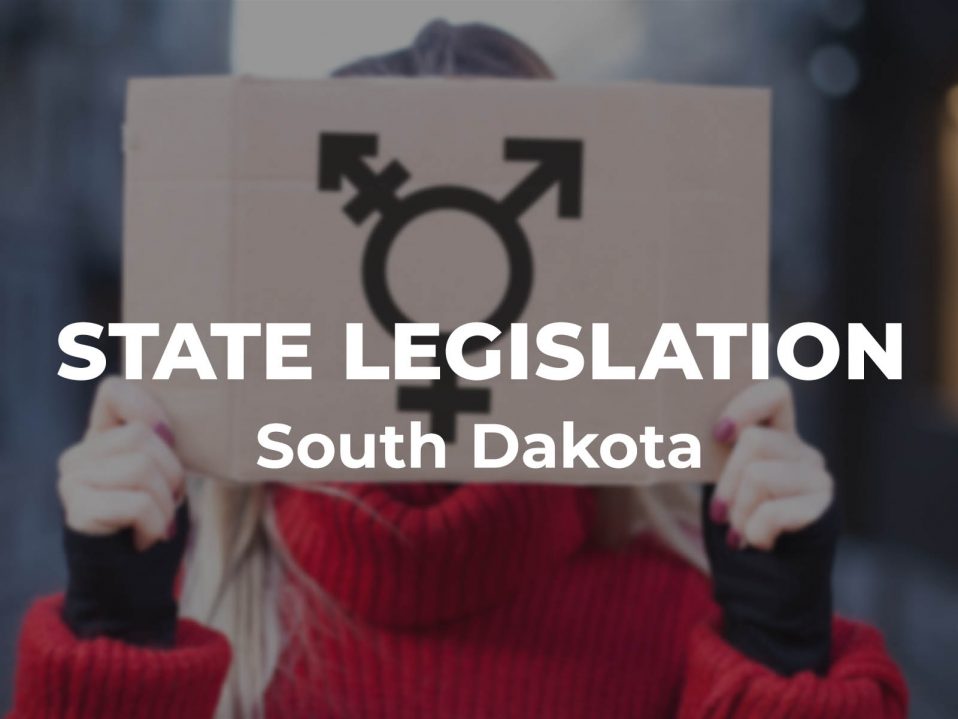 HB 1225 would mix church and state by turning specific religious views of gender into law.

In addition, this bill would harm an already vulnerable population of young people. Specifically, it would make them far more susceptible to bullying and harassment in South Dakota due to state-mandated exclusion.

“The South Dakota House has a clear choice in this matter. Either they choose to intensify the unnecessary victimization of a historically marginalized demographic of students or to foster empathy and diversity and set a precedent of equality by rejecting HB 1225,” wrote Alison Gill, Vice President for Legal and Policy.