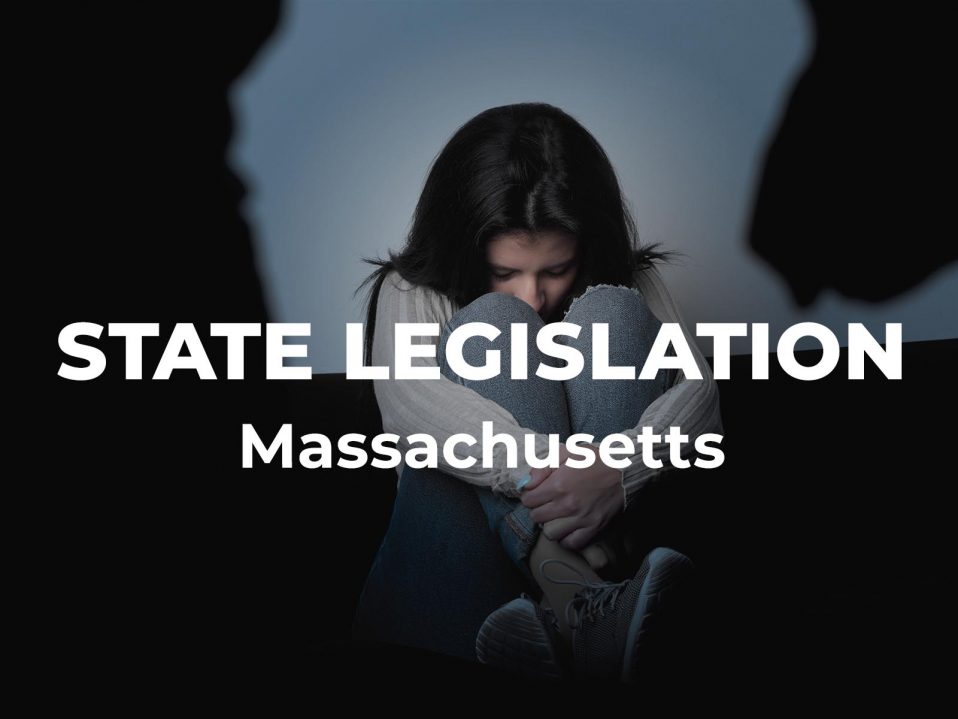 “As a Massachusetts resident and member of American Atheists, which has over 1,000 constituents in Massachusetts, I thank you for holding a hearing on Senate Bill 24, ” she said. “This life-saving bill would protect young people in Massachusetts from being coerced into marriage against their will, a harmful and archaic practice that happens all-too-frequently across our nation. We urge you to swiftly pass this important legislation.”

The U.S. State Department has called marriage before age 18 a “human rights abuse.” An estimated 1,200 minors were married in Massachusetts between 2000 and 2016, the majority of which were girls marrying men.

Current Massachusetts law has provisions which permit young people under the age of 18 to marry if they have parental consent and judicial approval. Appallingly, there is no minimum statutory age for these exceptions.

By adopting S. 24, Massachusetts would eliminate these loopholes and join states such as New Jersey and Delaware, which have taken proactive steps to end child marriage.

Your ticket for the: End Child Marriage in Massachusetts