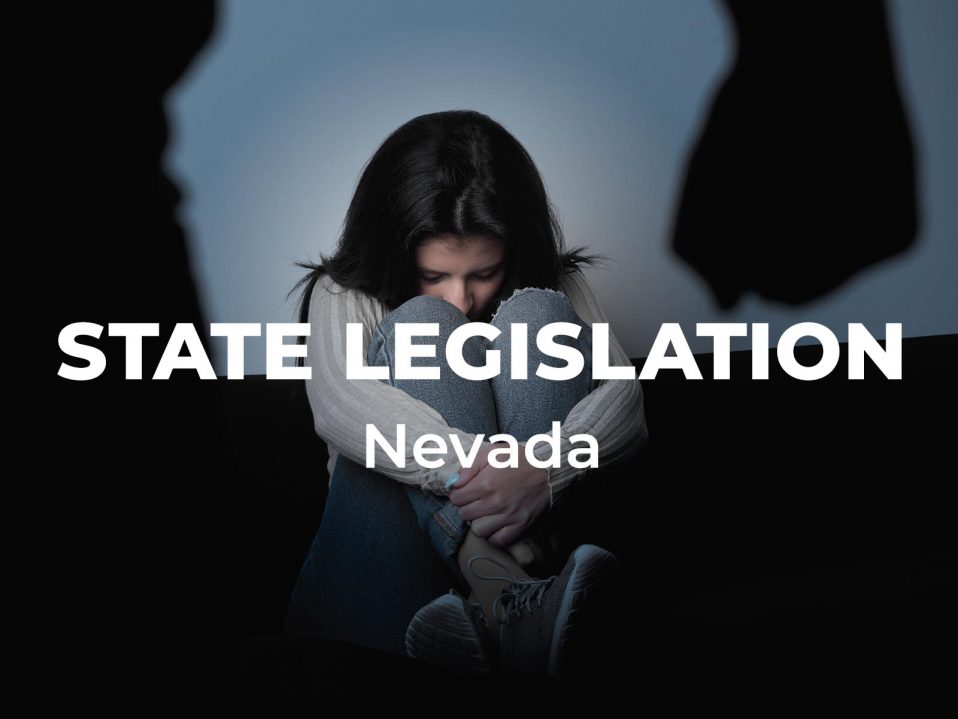 Carson City, NV—American Atheists, on behalf of its constituents in Nevada, wrote in support of AB 139. This bill would end child marriage in Nevada.

AB 139 would protect young people in Nevada from being coerced into marriage against their will. Unfortunately, this harmful practice happens all too frequently across our nation.

The U.S. State Department has called marriage before age 18 a “human rights abuse.” It destroys the child bride’s health, education, and economic opportunities. It also increases risk of experiencing violence. Those who marry before 18 have a 70 to 80% chance of getting divorced. Teen mothers who marry and then divorce are much more likely to end up in poverty than teen mothers who stay single.

“Parental ‘consent’ hardly mitigates the danger of forced child marriage,” wrote Alison Gill, Vice President for Legal and Policy. “When a child is forced to marry, the perpetrators are almost always the parents. There will always be parental “consent” when there is parental coercion in the first place. Therefore, Nevada law currently contains no effective procedural safeguards against the danger of forced child marriage.”

By adopting AB 139, Nevada would remove these dangerous loopholes.

Your ticket for the: Atheists Tell Nevada to End Forced Child Marriage