Atheists: Religion No Excuse to Hold off on Federal LGBTQ Protections 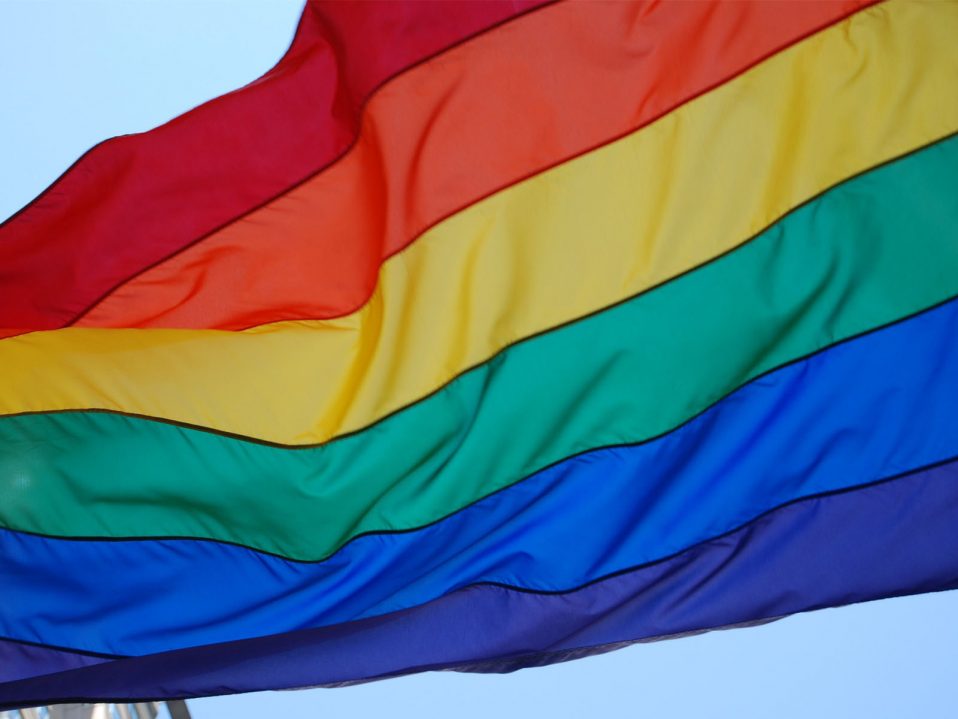 Cranford, NJ—American Atheists praised the reintroduction today of the Equality Act. This bill would add sexual orientation and gender identity to existing federal nondiscrimination laws, which already include categories such as race, religion, and sex.

“The lack of clear federal protections for LGBTQ people fails to protect millions of Americans from discrimination in areas like employment, housing, and public accommodations,” said Alison Gill, Vice President for Legal and Policy. “Too often, LGBTQ people can only rely on a patchwork of limited state and local nondiscrimination protections, many of which have massive carve-outs and exemptions for religious organizations and beliefs.”

“The Equality Act gets it right by amending the Civil Rights Act of 1964 to protect sexual orientation and gender identity,” said American Atheists president Nick Fish. “Just as religion is no excuse to discriminate on the basis of race, sex, or national origin, it’s no justification for allowing discrimination against millions of LGBTQ Americans.”

“No one should have to worry about losing their job, getting kicked out of their apartment, or denied service because of who they are,” Fish added. “Almost 70% of Americans are on the side of equality. It’s time for Congress to act and affirm that discrimination—whether motivated by religion or not—has no place in American society.”

American Atheists has joined nearly 300 non-profit organizations, 166 companies employing more than 8.7 million people, and the 230 House of Representatives and 46 Senate sponsors in endorsing the 2019 Equality Act.

Your ticket for the: Atheists: Religion No Excuse to Hold off on Federal LGBTQ Protections

Atheists: Religion No Excuse to Hold off on Federal LGBTQ Protections