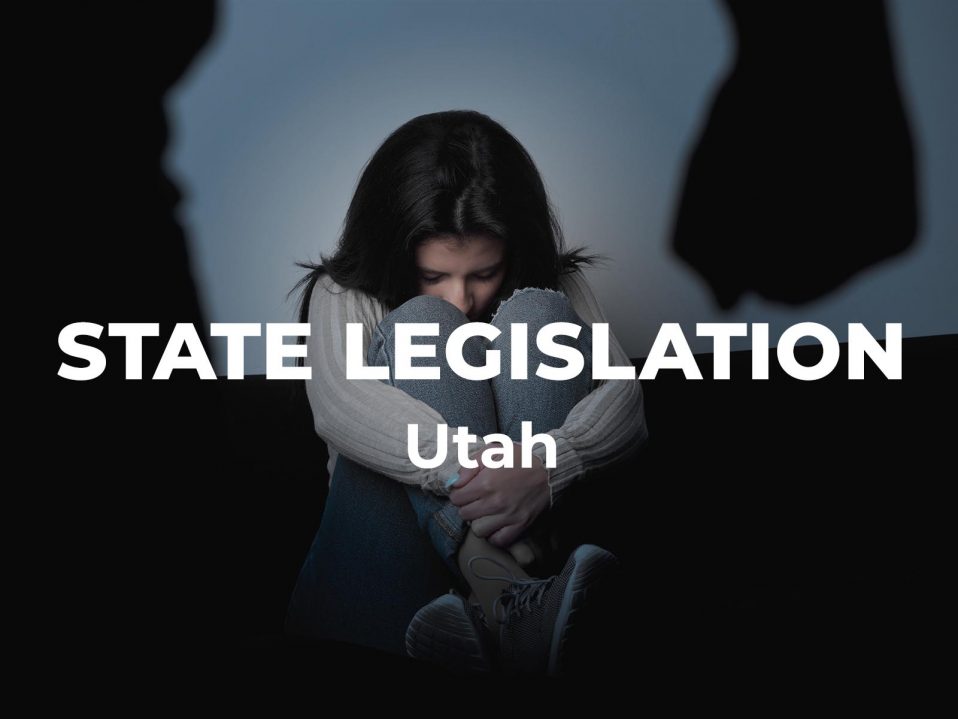 Salt Lake City, UT—Today, American Atheists, on behalf of its more than 600 constituents in Utah, wrote in support of HB 430.

This comprehensive bill which will protect women and girls in Utah from the harmful practices known as female genital mutilation (FGM).

Utah is one of just 22 states that does not prohibit FGM. In Utah alone, nearly 1,800 women and girls are at risk for FGM.

HB 430 establishes that FGM performed upon minors is a third degree felony. It covers not only those who perform FGM but also individuals who facilitate or transport a minor for these purposes.

This bill makes four more changes to the law. First, religious beliefs are not acceptable defenses. Second, it considers FGM a form of child abuse. Third, survivors of FGM would have a private right of action. Fourth, the bill establishes discipline for licensed medical practitioners who perform FGM. Finally, it would create educational programs to help raise awareness of the harms of FGM.

“Utah has a duty to protect its residents from these dangerous practices regardless of tradition. This sort of religiously inspired and brutal misogyny has no place in our society,” wrote Alison Gill, Vice President for Legal and Policy.

Your ticket for the: Atheists: Ban Female Genital Mutilation in Utah