Atheists: Schools Should Not Be Forced to Display “In God We Trust” Posters 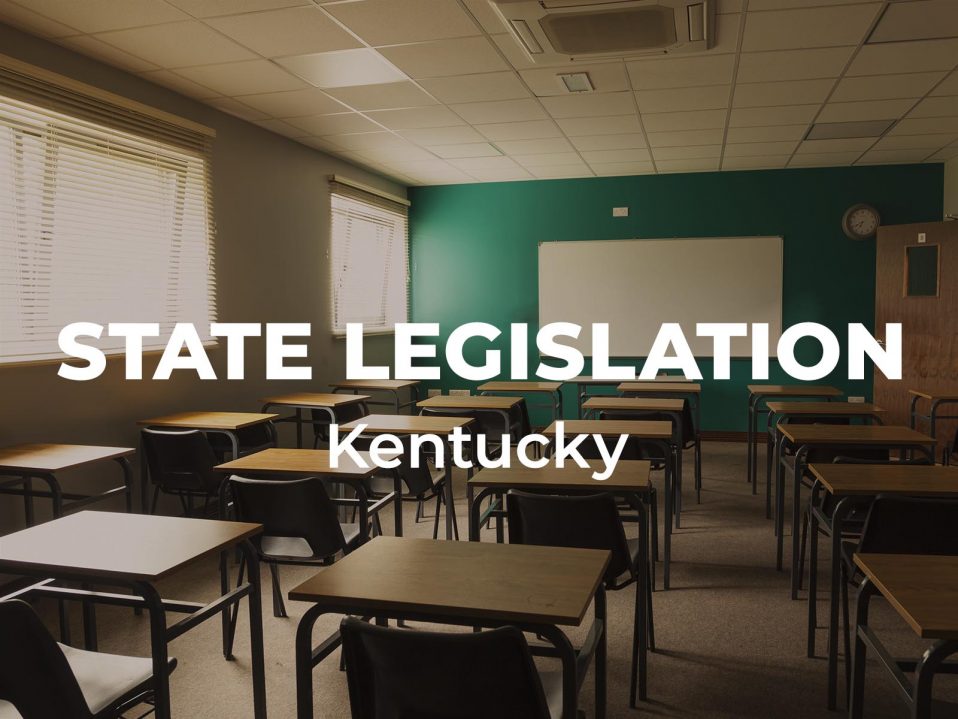 Frankfort, Kentucky—Yesterday, Kentucky Assistant State Director Joshua Buckman’s testified before the State House in opposition to HB 46. This bill “undermines religious liberty by requiring schools to display the national motto ‘In God We Trust’ in schools,” he stated.

“This bill is unnecessary and exclusionary,” he continued. “Schools can already display such posters if they deem them educationally valuable.”

“If an atheist student or parent or teachers walks into their classroom or their school, that’s the equivalent of a devout, evangelical Christian walking in their classroom and having to see “In Allah We Trust” or “In Buddha We Trust,” said Crescent Hill Baptist Church Rev. Jason Crosby.

“Efforts to impose a political agenda onto public schools through this type of legislation is part of a multistate campaign by Christian nationalists to promote the false narrative that America was founded as a Christian nation,” continued Buckman. “This bill undermines the spirit of the First Amendment and the separation of religion and government, which is the bedrock of our religious liberty.”

Your ticket for the: Atheists: Schools Should Not Be Forced to Display “In God We Trust” Posters

Atheists: Schools Should Not Be Forced to Display “In God We Trust” Posters