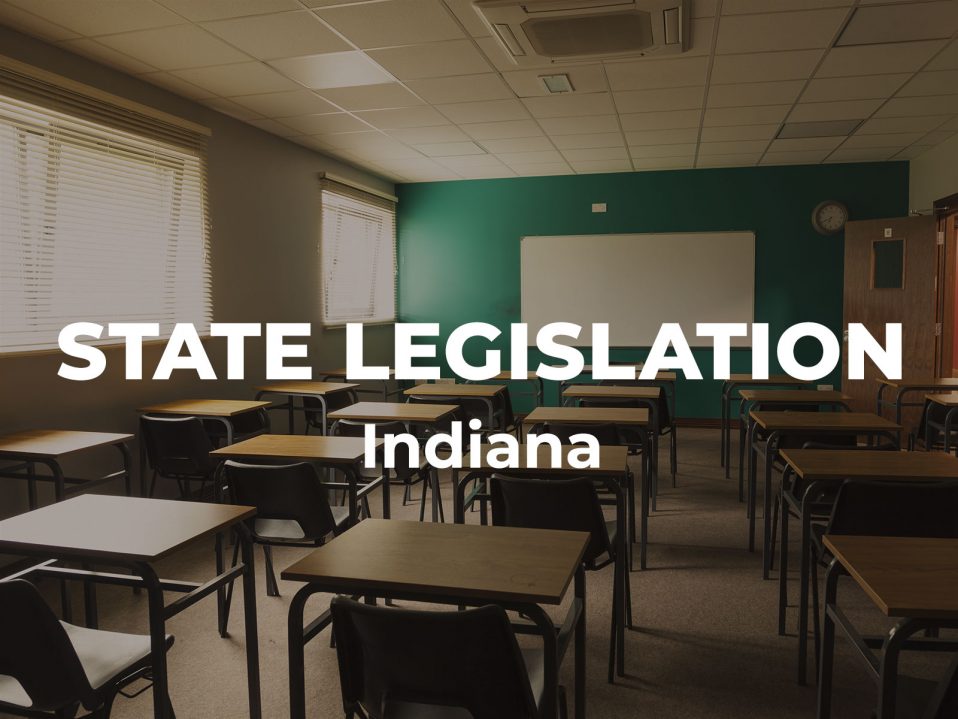 Indianapolis, IN—Today, American Atheists, on behalf of its constituents in Indiana, submitted testimony opposing SB 373 to the Indiana House Education Committee. This bill would undermine the freedom of religion of Indiana’s public school students by coercively encouraging religious education.

Specifically, SB 373 would allow students to receive academic credits for religious education, an opportunity that is not accessible to nonreligious students. In so doing, this bill would favor religion over nonreligion. The Supreme Court has made it clear that the First Amendment mandates neutrality not only between religions, but between religion and nonreligion.

Moreover, this bill is unconstitutional because it would create a system that is religiously coercive for students. First, peers or teachers may directly pressure atheist students to participate in religious programs. Second, this pressure could be indirect if religious programs are (or are perceived to be easier) or less burdensome than other available classes. Third, nonreligous students and those of minority religions would have fewer options to receive academic credit than students of faiths with qualifying religious education programs. Such students may be required to take burdensome, difficult, or otherwise undesirable classes to make up the credit difference.

In addition, SB 373 fosters excessive entanglement between religion and government. The bill would require school districts review course syllabuses and other materials to determine if the religious education qualifies for academic credit. However, this type of entanglement is prohibited by the First Amendment. As a result, SB 373 puts school districts at risk of lawsuits from students, accepted programs, and programs that are not accepted.

“Indiana’s students, school districts, and taxpayers deserve better than this. We strongly urge you to reject this ill-conceived legislation,” Alison Gill, Vice President for Legal and Policy, told the Indiana House Education Committee.

Your ticket for the: Atheists: Indiana’s Public Schools Should Not Coerce Students into Religious Instruction