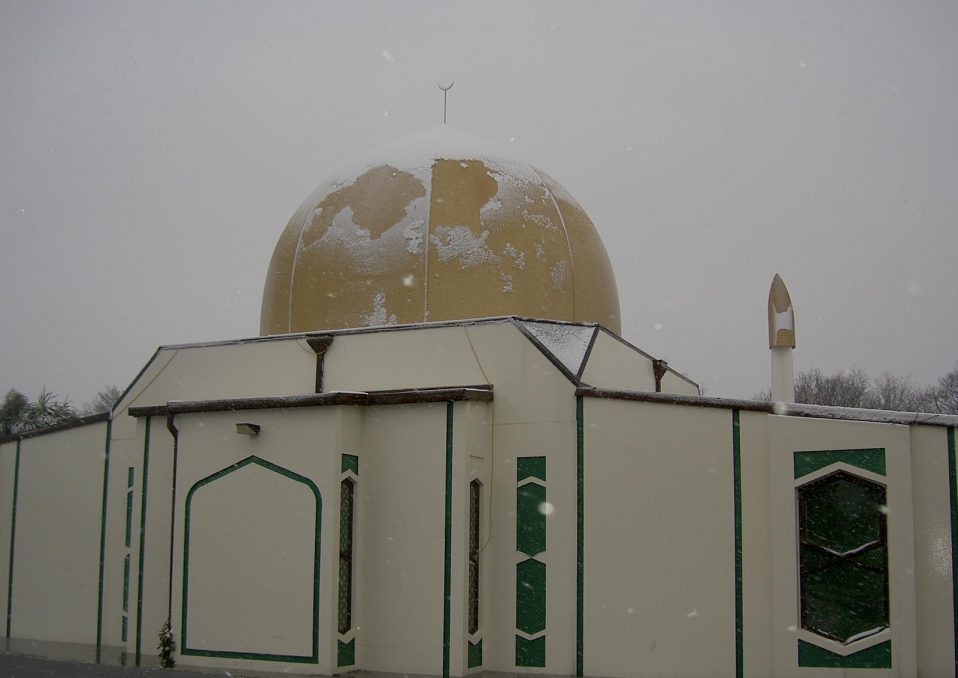 There are no words to articulate the pain, loss, and sadness felt today by Muslims in Christchurch, the broader faith community, and all people of New Zealand in the aftermath of this massacre.

This was an act of terrorism. A religious community came together for peaceful worship and instead had their lives shattered. It is yet another example of the global rise of intolerance, and offering our condolences is no longer enough.

Each of us who values equality must take concrete action against the expanding influence of white nationalism, xenophobic bigotry, and anti-Muslim hatred. This starts with examining our own words and actions to ensure that we are not contributing to a climate where these attacks are even conceivable.

Because atheists believe that there is no life after this one, we have a profound moral responsibility to make our world a place where all humans can thrive. This includes confronting racism, xenophobia, and all forms of bigotry—wherever they exist.

We will stand shoulder-to-shoulder with every Muslim who feels less welcome, less safe, and less free because of this attack, and we have a renewed commitment to shaping a world where religious equality and the freedom of conscience for all is sacrosanct.

Your ticket for the: American Atheists Statement in Response to Christchurch, New Zealand Mosque Attack ﻿