Atheists: Taxpayers Should Not Be Forced to Fund Religious Worship 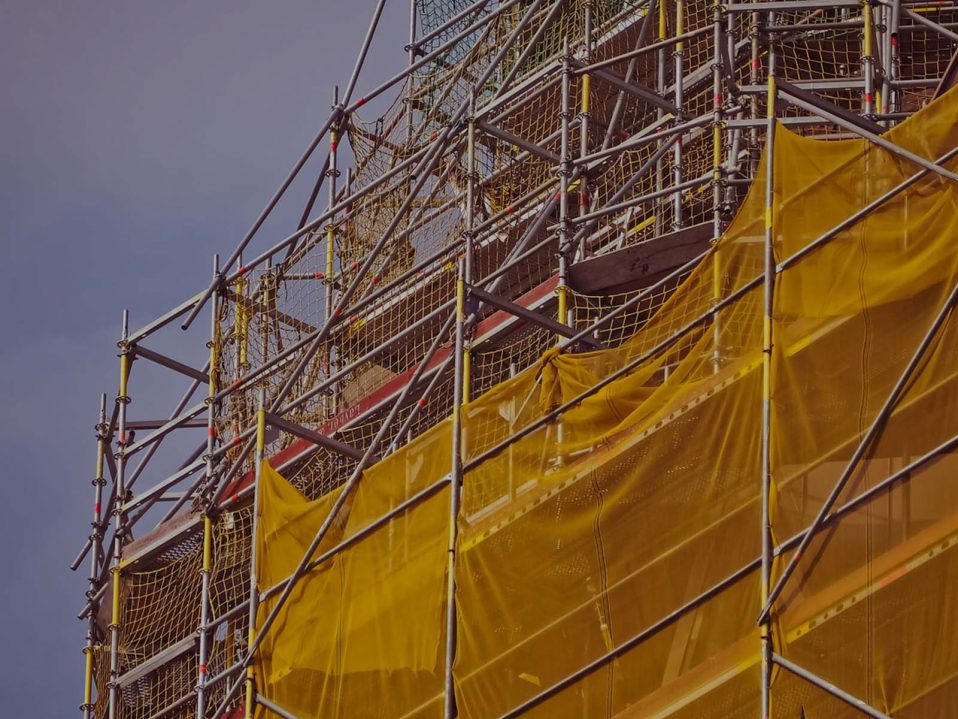 In this case, the New Jersey Supreme Court ruled that Morris County taxpayer dollars could not go toward repairing so-called “historic houses of worship.” With its refusal to hear the case, the Supreme Court allowed the NJ court’s ruling to stand.

However, Justice Brett Kavanaugh, joined by Justices Samuel Alito and Neil Gorsuch, released a statement criticizing the New Jersey Supreme Court’s decision. “Barring religious organizations because they are religious from a general historic preservation grants program is pure discrimination against religion,” he wrote.

Justice Kavanaugh either misunderstands this case or purposefully misstates the facts. The original New Jersey law discriminated in favor of religion by limiting the recipients of government funding to only houses of worships and three more categories. Under this system, other historic buildings—be it hotels or hospitals—could not apply for grants. By declaring this fund unconstitutional, the New Jersey Supreme Court simply leveled the playing field by removing preferential treatment for religion.

Kavanaugh also conveniently left out the massive redistribution of taxpayer dollars to houses of worship. From 2012 to 2015, twelve Morris County churches—but no synagogues, mosques, or temples—received over $4.6 million to repair structures holding regular worship services. By funneling money to active congregations, the government was financially supporting religious worship itself. This amounts to government endorsement of religion and specifically Christianity, which is precisely what the Establishment Clause prohibits.

While the U.S. Supreme Court’s decision today is a win for religious equality and for New Jersey taxpayers, Kavanaugh’s disturbing comments leave us with a sense of foreboding akin to the calm before the storm.”

Your ticket for the: Atheists: Taxpayers Should Not Be Forced to Fund Religious Worship

Atheists: Taxpayers Should Not Be Forced to Fund Religious Worship