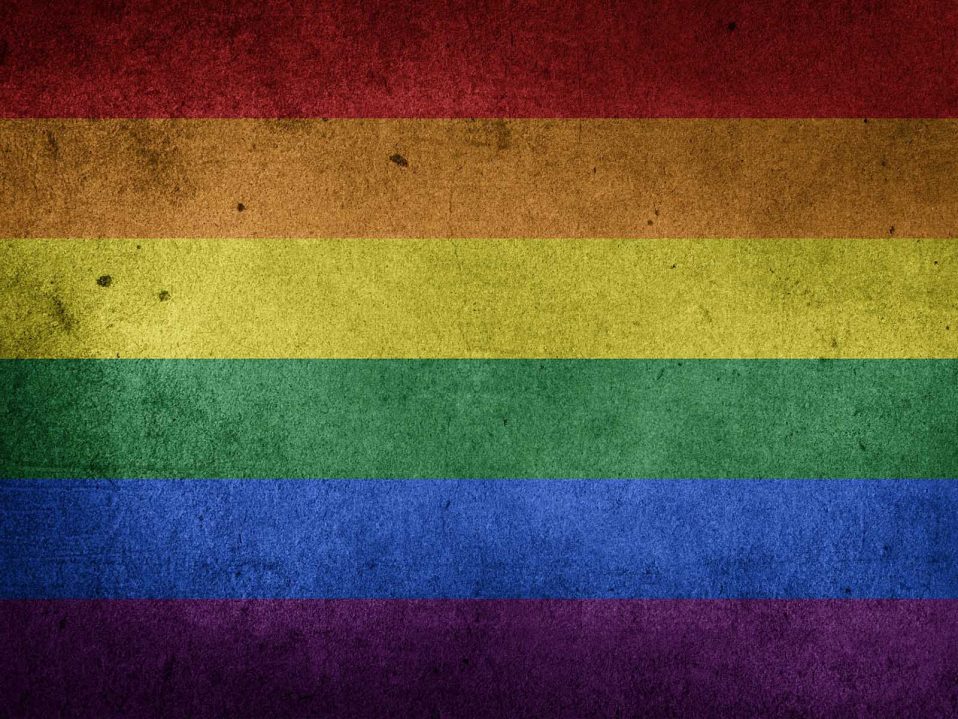 Washington, D.C.—Today, American Atheists submitted testimony in support of the Equality Act for the hearing held by the U.S. House Judiciary Committee.

Currently, the U.S. has a patchwork non-discrimination protections for LGBTQ people that vary from state to state, municipality to municipality. In many of these state and municipal laws, religious exemptions of varying breadth and applicability create loopholes that permit discrimination.

“The Equality Act would create a foundation of basic non-discrimination protections across the nation, ensuring that LGBTQ people are protected in areas such as employment, housing, education, and public accommodations,” wrote Alison Gill, Vice President for Legal and Policy.

“We’re pleased that the authors of this bill have not included new religious exemptions for these crucial civil rights protections,” said Nick Fish, President of American Atheists. “Religion isn’t a license to discriminate and any bill that adds loopholes and exceptions doesn’t actually protect equality.”

The Equality Act would also protect youth in child welfare services by preventing discrimination against LGBTQ people by state-funded religious foster care and adoption agencies. Currently, 10 states have laws on the books that allow discrimination on the basis of religion, and other states are considering this issue. A Tennessee bill that passed the State House yesterday could make Tennessee the 11th state to put religious beliefs of providers above the well-being of adoptive and foster children.

“With 287 original co-sponsors, the Equality Act has overwhelming bipartisan support. And with a substantial majority of Americans supporting LGBTQ protections and opposing religious refusals, this commonsense legislation is long past due,” she added.

Your ticket for the: American Atheists Submits Testimony Supporting the Equality Act