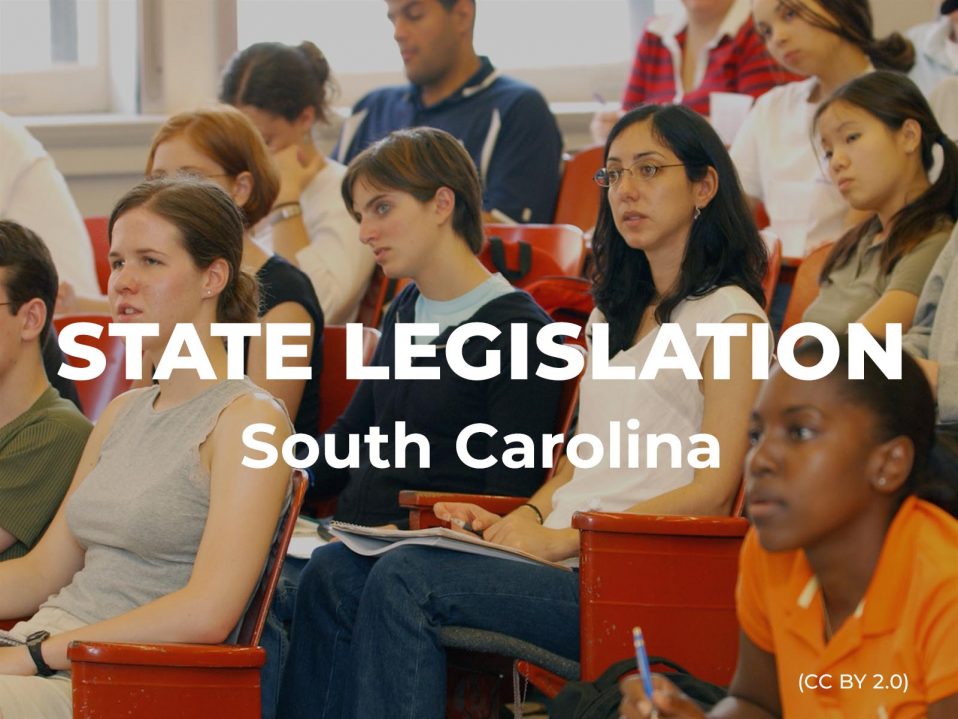 Columbia, SC—Today, American Atheists, on behalf of its more than 400 constituents in South Carolina, submitted testimony opposing to H. 3099. This controversial bill would undermine the ability of public colleges and universities to provide an open and inclusive campus and to prohibit discriminatory conduct. As written, the bill would allow for discrimination within student organizations.

These groups could discriminate while while receiving funding and resources from taxpayers and other students at the institution.

Your ticket for the: Atheists: Do Not Let South Carolina Student Groups Discriminate