Ohio Should Not Force Women to Bury or Cremate Fetal Remains 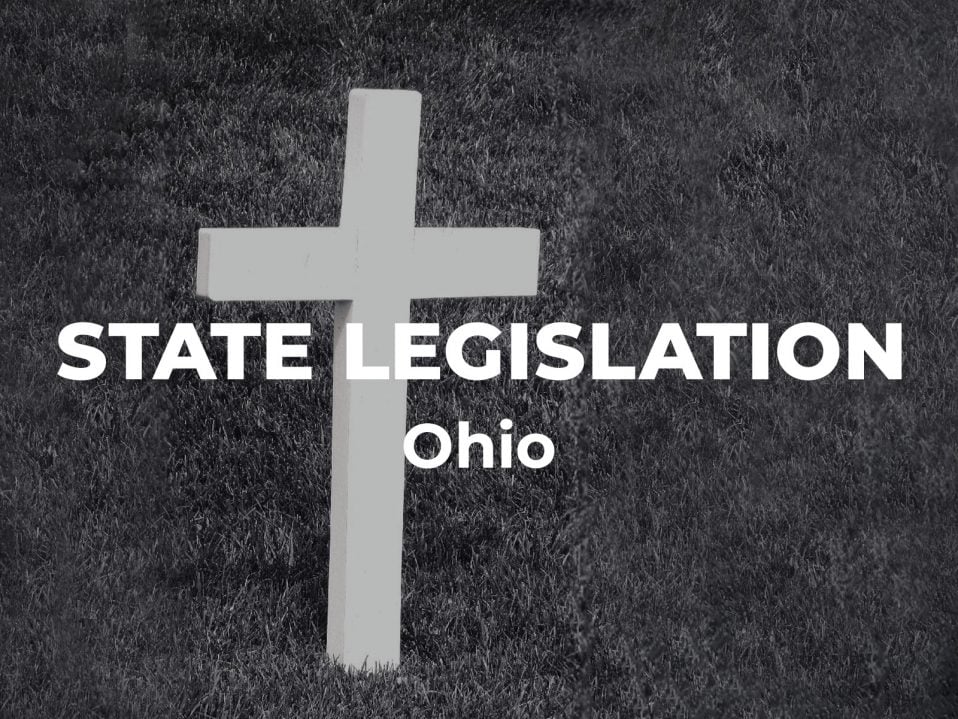 Columbus, OH—American Atheists, on behalf of its more than 1,700 constituents in Ohio, submitted testimony opposing SB 27. This controversial bill would require women to inter or cremate the fetal remains of a surgical abortion.

Burial and mourning activities are religious by their very nature because they reflect an individual’s beliefs about life and death, the status of the fetus, and their religious practices. This legislation therefore violates the religious freedom of women and abortion practitioners in Ohio.

Under SB 27, women seeking abortions would have to express in writing whether they want to bury or cremate the fetal remains. This bill would apply even if the abortion is so early that none exist. Interestingly, SB 27 does not create similar requirements for burial or cremation for natural miscarriages.

Under this legislation, facilities that perform abortions would have to pay for the cremation or interment, raising costs. If the woman chooses to have the remains interred at a separate location than the one offered by the provider, she would be required to pay.

“The state has no place forcing an individual to participate in these religious activities, as this would be a clear violation of their religious freedom. Imagine, for example, if the state forced you to baptize or christen your newborn child or prohibited you from doing so,” wrote Alison Gill, Vice President for Legal and Policy. “Because it imposes religious practices on the woman and health care providers involved, this bill is clearly unconstitutional.”

Your ticket for the: Ohio Should Not Force Women to Bury or Cremate Fetal Remains

Ohio Should Not Force Women to Bury or Cremate Fetal Remains