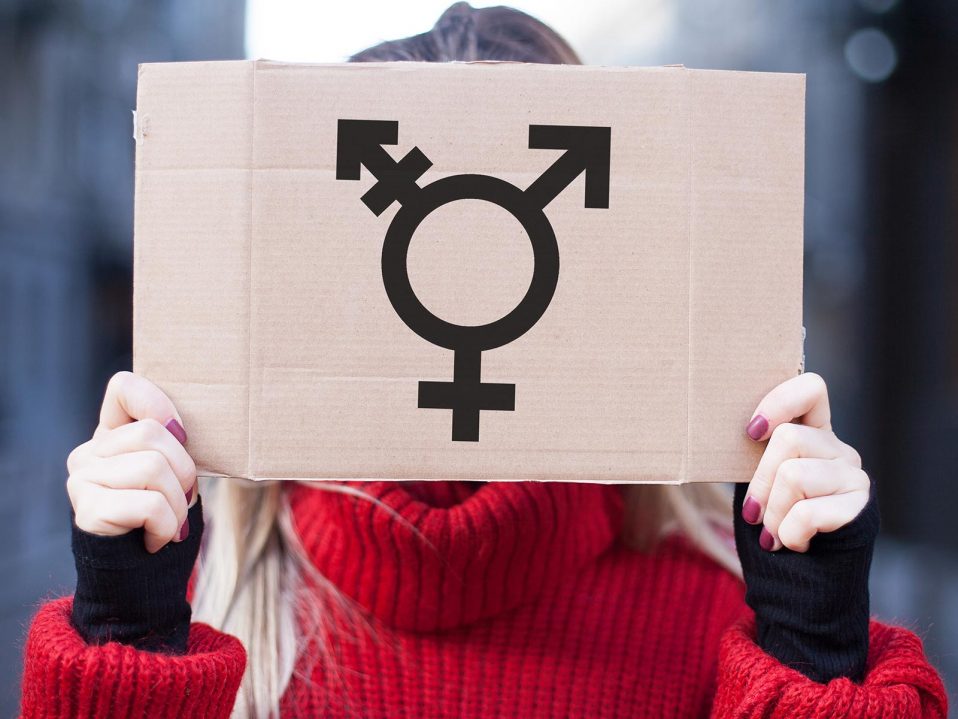 Washington, DC—Today, the Department of Health and Human Services announced a proposed change to rules governing Section 1557 of the Affordable Care Act that would roll back non-discrimination protections for transgender and gender nonconforming patients, as well as pregnant women and non-English speakers.

The Trump Administration is trading lives for Evangelical votes. Patients will die because they can’t access needed healthcare. There’s no sugar-coating this. This is yet another example of this administration putting religious dogma ahead of Americans’ health. If this rule is implemented, Roger Severino, Secretary Azar, Vice President Pence, and President Trump will have blood on their hands.

This is the latest rule change at the Department of Health and Human Services that prioritizes the religious beliefs of providers over the health and welfare of patients. Earlier this month, HHS released a final rule that allows health care providers to deny treatment on the basis of religious disapproval. And just last week, the Department proposed a change to its civil rights complaint form that would lump together victims of discrimination with those who deny them care.

Your ticket for the: Atheists: Proposed HHS Rule Change Will Cost Lives