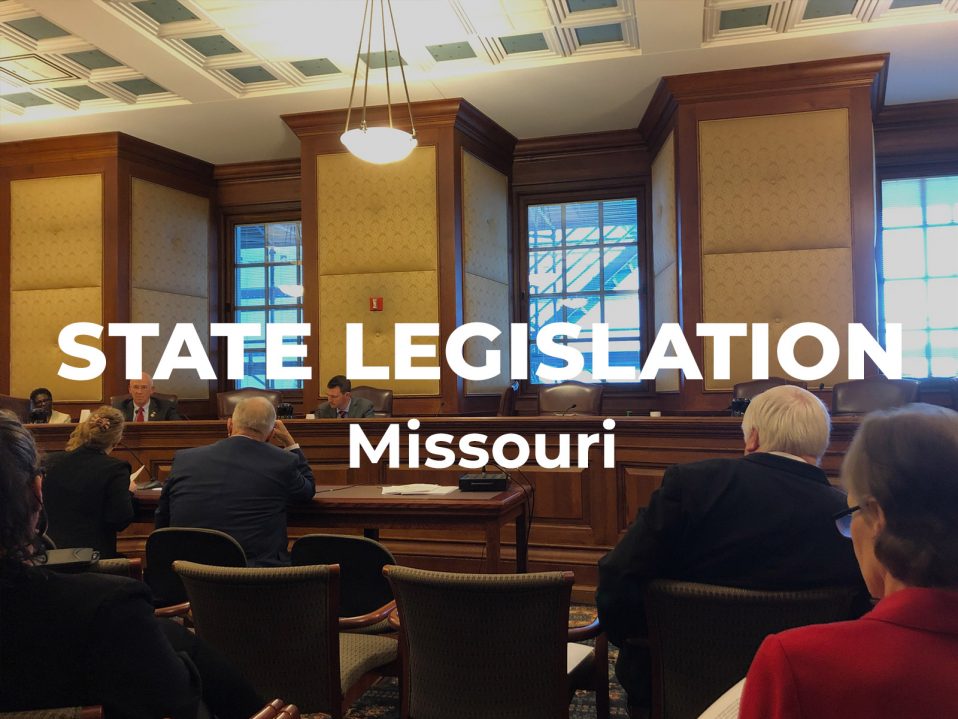 Jefferson City, MO—Today, American Atheists’ Vice President for Legal and Policy, Alison Gill, testified against MO HB 728. This bill puts the lives of atheists and all defenders of church/state separation at risk, since it prevents them from bringing cases anonymously.

“The separation of religion and government is a foundational constitutional principle and the very basis of the freedom of religion that all Americans enjoy,” said Gill. “[T]his harmful legislation would effectively weaponize public harassment and embolden those threatening the lives and well-being of Missouri citizens in order to prevent people from standing up in defense of their constitutional rights.”

Gill went on to cite eight instances, in which church/state separation litigants faced discrimination and violence when their identify was known. In the 1960’s our founder Madalyn Murray O’Hair challenged school led-prayer and Bible readings in public schools all the way to the Supreme Court. Her children were physically assaulted, their home firebombed, and the fire department purposefully failed to save it.

“Actively promoting this harassing behavior is not only shameful, it is unconstitutional and un-American,” concluded Gill.

Your ticket for the: American Atheists Testifies Against Anti-Atheist MO Bill