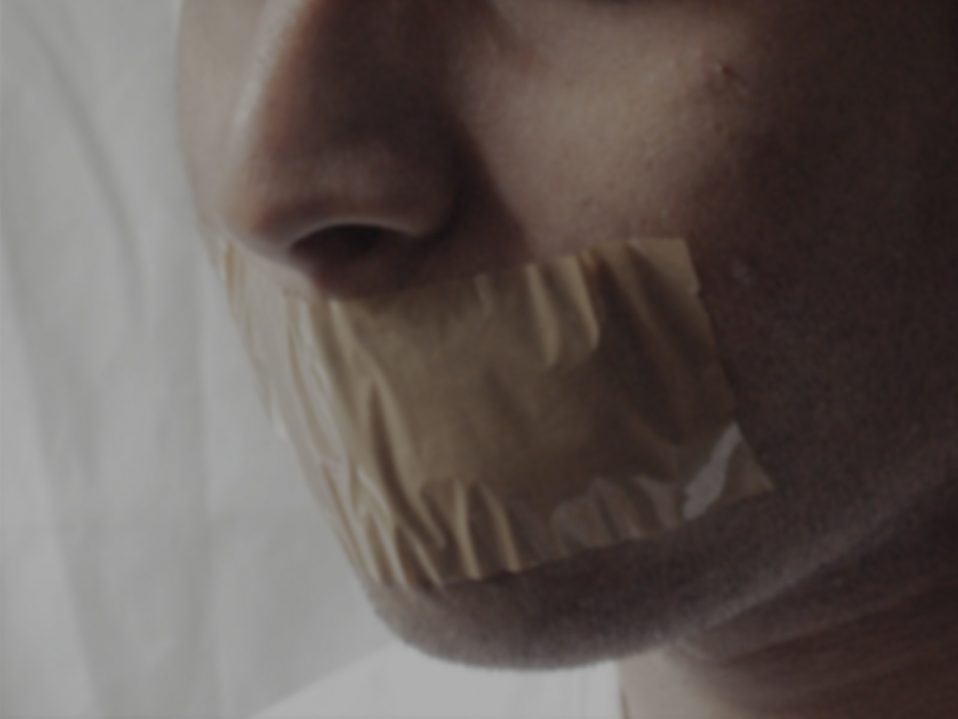 Winter Park, FL—American Atheists, the Center for Inquiry, and the American Humanist Association denounced the Winter Garden City Commission’s discriminatory exclusion of atheists from the invocation process in a letter delivered by the Central Florida Freethought Community (CFFC) to the commissioners.

“At every turn, you have met the effort [to make the invocation policy more inclusive] with animosity and outright hostility,” said the letter.

For more than four years, Joseph Richardson of CFFC has been in the database that serves as the pool of speakers chosen to deliver the invocation at each commission meeting. Nonetheless, commissioners have never selected the CFFC, preferring to repeatedly give a number of Protestant leaders the opportunity to participate.

“This policy violates the Free Speech Clause of the First Amendment by giving commissioners unbridled discretion in selecting invocation speakers that conform to their own particular beliefs,” said Geoffrey Blackwell, Litigation Counsel, who coordinated the coalition in drafting the letter. “Commissioners face a choice: they must give up this authoritarian power by making the process equal and open to all, or they must eliminate invocations from city commission meetings altogether.”

However, as the secular groups pointed out, the new policy would violate the Establishment Clause and Free Exercise Clause of the First Amendment, as well as the Equal Protection Clause of the Fourteenth Amendment.

“The city commission should…select individuals to deliver invocations by cycling through the speaker database. By doing so, the city will be giving every person who wishes to deliver an invocation an equal opportunity to participate.”

“With more than 10% of Winter Garden City’s residents living below the poverty line, the commission has a moral obligation to improve the lot of the most vulnerable—not get tied up in a costly and needless lawsuit,” said Nick Fish, American Atheists’ President.

Your ticket for the: Secular Organizations Warn Florida City about Excluding Atheists from Invocations