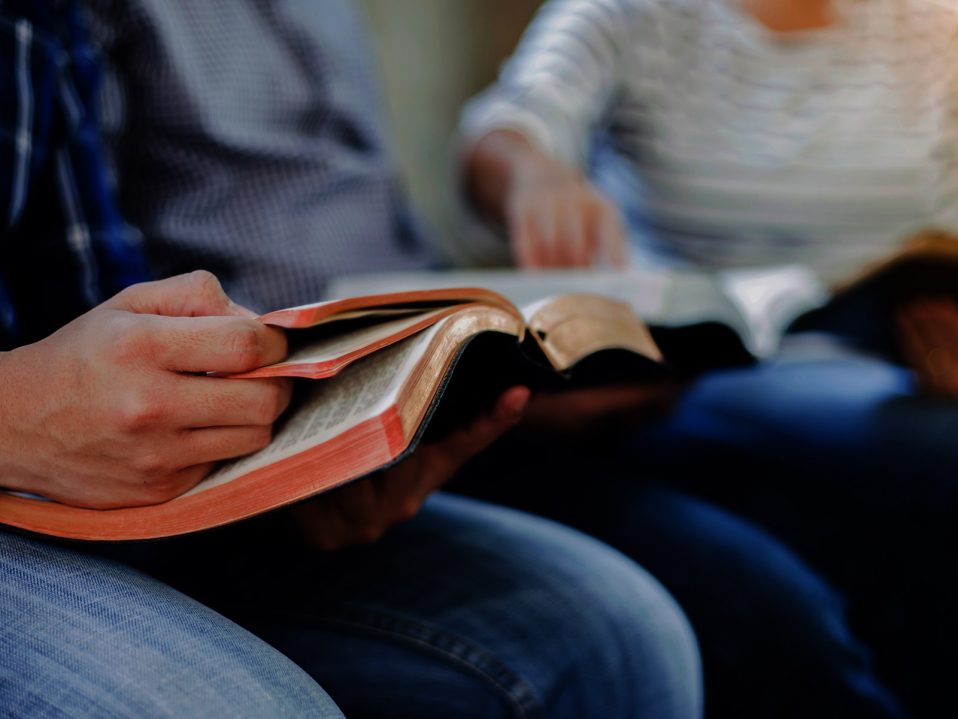 Montgomery, AL—Alabama’s “Bible class” bill is as much of a challenge to established law as the state’s controversial abortion ban, American Atheists announced today.

Alabama’s so-called “Bible literacy” bill (SB 14), which passed the House on Thursday, is unconstitutional on numerous grounds. SB 14 encourages teachers to discuss the Bible as a source of morality and public policy. It also allows schools to display “religious materials” like crosses during certain classes. Under SB 14, parents can’t sue the school districts if teachers try to indoctrinate children, a provision that blatantly violates parents’ and students’ First Amendment rights.

“Just like Alabama’s abortion ban, this ‘Bible class’ bill is a clear challenge to constitutional precedent,” said Alison Gill, American Atheists’ Vice President for Legal and Policy. “This bill is so extreme it even encourages school districts and teachers to break the law and proselytize, since it claims to shield them from legal responsibility.”

If Governor Kay Ivey signs SB 14 into law, Alabama will face litigation over the Bible course curriculum, displays of religious materials, and the provisions meant to protect teachers and school districts from lawsuits.

“The Alabama legislature is pushing the courts to overturn decades of rulings,” added Gill. “As with the abortion ban, the extremists behind this ‘Bible class’ bill hope it will reach the Supreme Court—and completely upend the separation of religion and government, turning public schools into little more than Sunday schools.”

SB 14 bears the markings of Project Blitz, dubbed the Christian nationalist ALEC. This secretive campaign of the Congressional Prayer Caucus Foundation seeks to pass Christian nationalist and anti-LGBTQ legislation across the country with the ultimate goal of weakening the separation of religion and government.

“Alabama lawmakers are knowingly wasting taxpayer dollars to push forward a radical agenda that is entirely unconstitutional,” added Gill. “We saw it with the abortion ban. We’re seeing it once again with this ‘Bible class’ bill.”

Your ticket for the: Alabama’s “Bible Class” Bill as Brazenly Unconstitutional as Abortion Ban