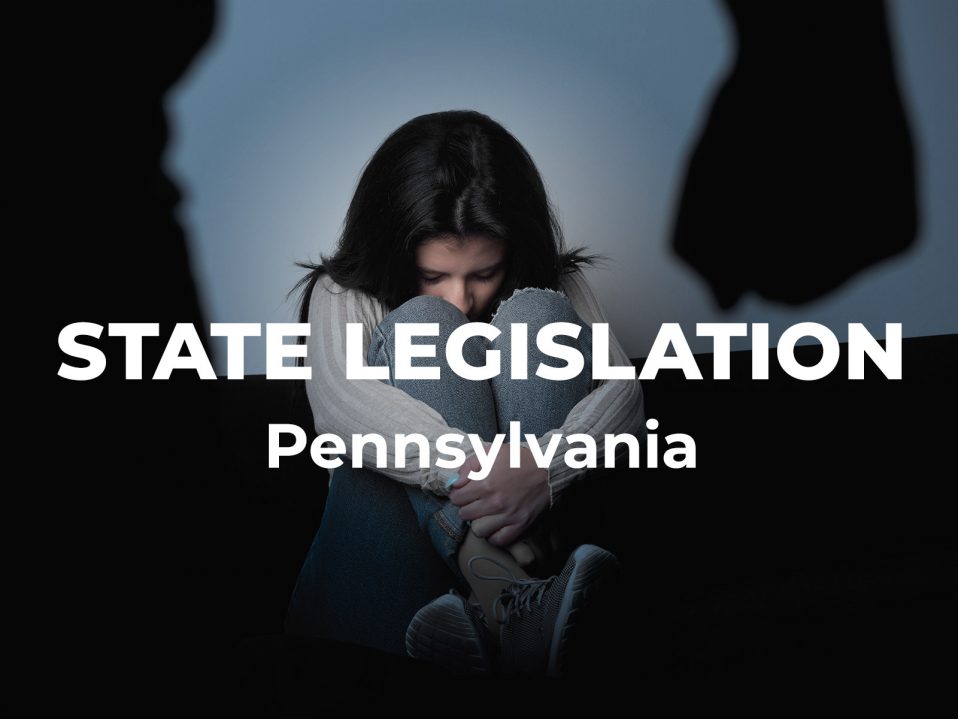 “As a Pennsylvania native and Vice President for Programs at American Atheists, which has over 1,700 constituents in Pennsylvania, I write in strong support of SB 81, a bill which would end child marriage in Pennsylvania,” she wrote. “This bill will protect young people in Pennsylvania from being coerced into marriage against their will, a harmful and archaic practice that happens all-too-frequently across our nation.”

Current Pennsylvania law permits young people under the age of 16 to marry with the approval of a court if they have consent from a parent or guardian. Appallingly, there is no minimum statutory age for marriage through this process.

Young people above the age of 16 can file for a marriage license with no additional requirements. A young person who is married through these loopholes is still considered a minor under the law, putting them in a tenuous legal position: A child spouse cannot file for divorce, sign binding contracts such as housing agreements, or take other legal action.

As minors, child brides face legal dead ends. Their parents still have custody rights, and organizations and shelters are unable to interfere with those rights. As a result, these children remain with abusive families and husbands, and they are often removed from school, raped, and live in poverty.

Your ticket for the: Atheists Tell Pennsylvania to End Forced Child Marriage