Atheists: The Every Child Deserves a Family Act would End Taxpayer-Funded Discrimination in Adoption and Foster Care 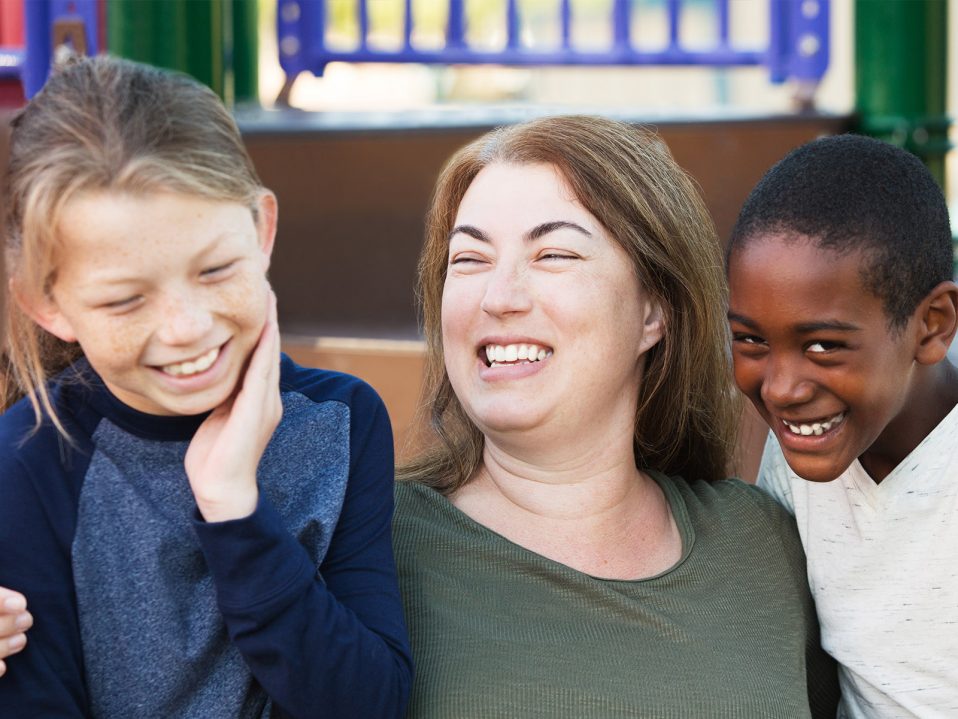 This legislation is especially important for LGBTQ people, atheists, and religious minorities—the groups most likely to face discrimination.

“For far too long, religion has been used as an excuse to discriminate against atheists, LGBTQ people, and members of the ‘wrong’ religious group in our nation’s foster care and adoption system,” explained Alison Gill, Vice President for Legal & Policy. “With more than 400,000 young people in our nation’s foster care system and more than 120,000 awaiting a permanent family, this bill will ensure that every one of them has the best opportunity possible to find a forever home.”

“This is about doing what is best for young people,” said Nick Fish, American Atheists’ president. “Unfortunately, ten states have prioritized the dogma of religious adoption and foster care providers above the best interests of the children they’re supposed to serve. The Every Child Deserves a Family Act protects vulnerable children and would-be parents from this religion-based discrimination.”

“This is personal for me,” added Fish. “When my parents adopted me, they weren’t asked what religion they believed or which church they attended. All that mattered was that they loved me and put my interests first.”

“This bill is long overdue,” said Gill. “We thank Representatives John Lewis (D-GA) and Jenniffer González-Colón (R-PR) for their leadership by introducing the Every Child Deserves a Family Act. Every day that goes by without these basic protections for young people is a day too many.”

Your ticket for the: Atheists: The Every Child Deserves a Family Act would End Taxpayer-Funded Discrimination in Adoption and Foster Care

Atheists: The Every Child Deserves a Family Act would End Taxpayer-Funded Discrimination in Adoption and Foster Care