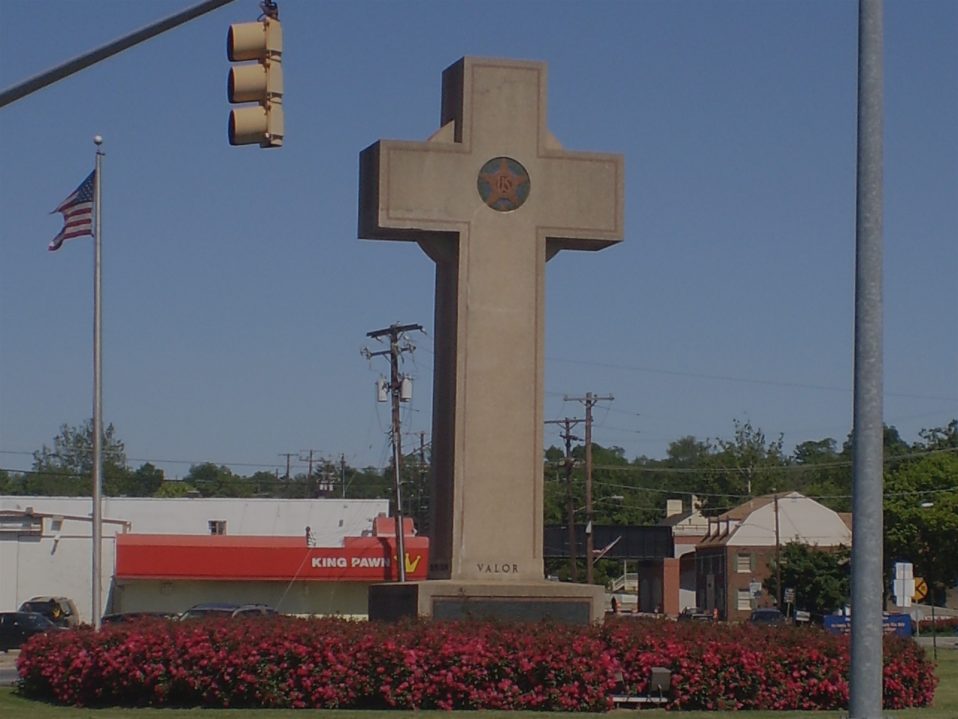 Writing for the majority, Justice Alito claimed, “That the cross originated as a Christian symbol and retains that meaning in many contexts does not change the fact that the symbol took on an added secular meaning when used in World War I memorials,” adding, “The passage of time gives rise to a strong presumption of constitutionality.”

“Justice Alito’s fumbling, awkward attempt at making a religious cross secular is little more than Christian favoritism at the expense of long-standing Establishment Clause precedent,” responded American Atheists’ Vice President for Legal and Policy Alison Gill. “However Alito may try to spin it, using taxpayer funds to maintain a 40-foot-tall Christian cross on government property is an endorsement of Christianity.”

“‘The passage of time’ in no way transforms an unconstitutional religious symbol into a permissible monument. The longer these discriminatory and exclusionary symbols remain, the greater the impact on those who are excluded,” she added.

“With this decision, the Supreme Court is dishonoring atheist and religious minority veterans, ignoring their contributions, and cheapening their sacrifice,” said Nick Fish, American Atheists’ President. “The preeminent symbol of one religious group can never represent our diverse and pluralistic society. This decision is yet another example of the Court extending favored status to one religion at the expense of the rights of the tens of millions of atheists and members of minority religions in the United States.”

“Taxpayers are footing the bill for a 40-foot tall cross that is, as Justice Ginsburg said in her dissent, a symbol that ‘was never perceived as an appropriate headstone or memorial for Jewish soldiers or others who did not adhere to Christianity,’” added Fish.

Image by Ben Jacobson (Kranar Drogin) via Wikimedia under CC 3.0

Your ticket for the: American Atheists Calls Supreme Court’s Bladensburg Cross Decision “A Blow Against Constitutional History and Religious Equality”