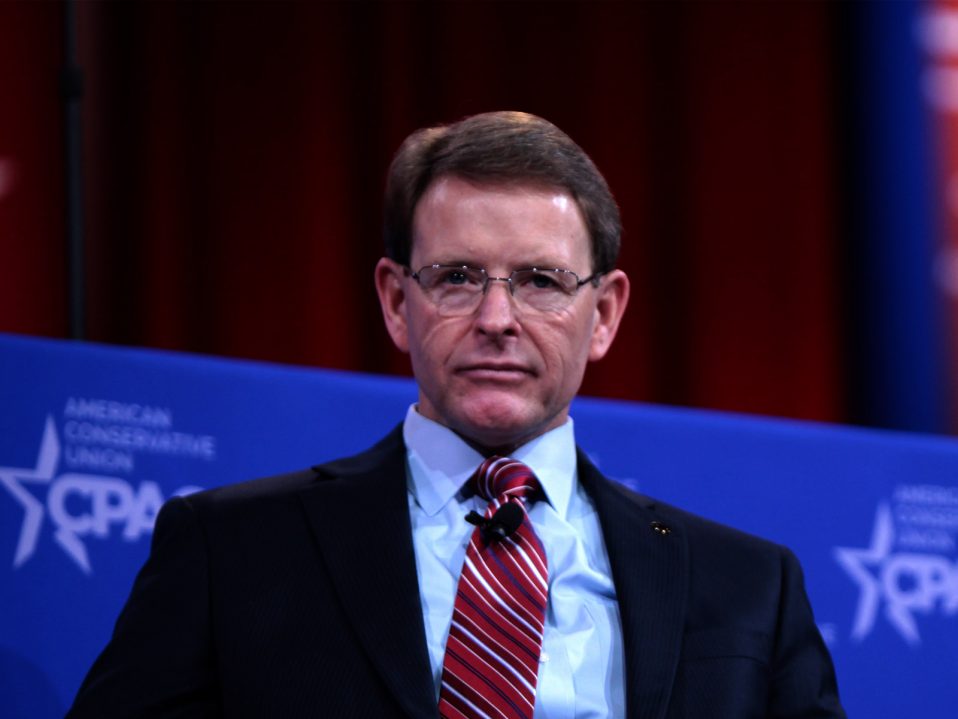 The president of American Atheists, Nick Fish, released the following statement in response to Perkins’ appointment:

As the leader of a Christian supremacist group that weaponizes religion against the LGBTQ community and regularly attacks religious minorities as un-American, Tony Perkins is unqualified to serve as a commissioner or in any other capacity at the USCIRF, let alone to lead it.

Perkins has spent his career advocating a dangerous, distorted, and discriminatory vision of “religious liberty” that only protects orthodox Christians and leads an organization that supports abusing LGBTQ children with conversion therapy at home and enforcing the death penalty for LGBTQ people abroad.

Two months ago, while serving on the USCIRF, Perkins encouraged taxpayer funded adoption and foster care agencies to continue to discriminate in the name of religion, endangering children and making them less likely to find permanent homes.

Tony Perkins cares about two things: cementing Christian supremacy across the globe and protecting the ability of religious fundamentalists to weaponize their religion against atheists, LGBTQ people, women, and religious minorities. His views are dangerously out of step with the values expressed in the Universal Declaration of Human Rights and the U.S. Constitution.

He has no place on the USCIRF and his elevation to chair is an embarrassment to the United States.

Your ticket for the: Tony Perkins’ Elevation to Chair of International Religious Freedom Watchdog is an Embarrassment