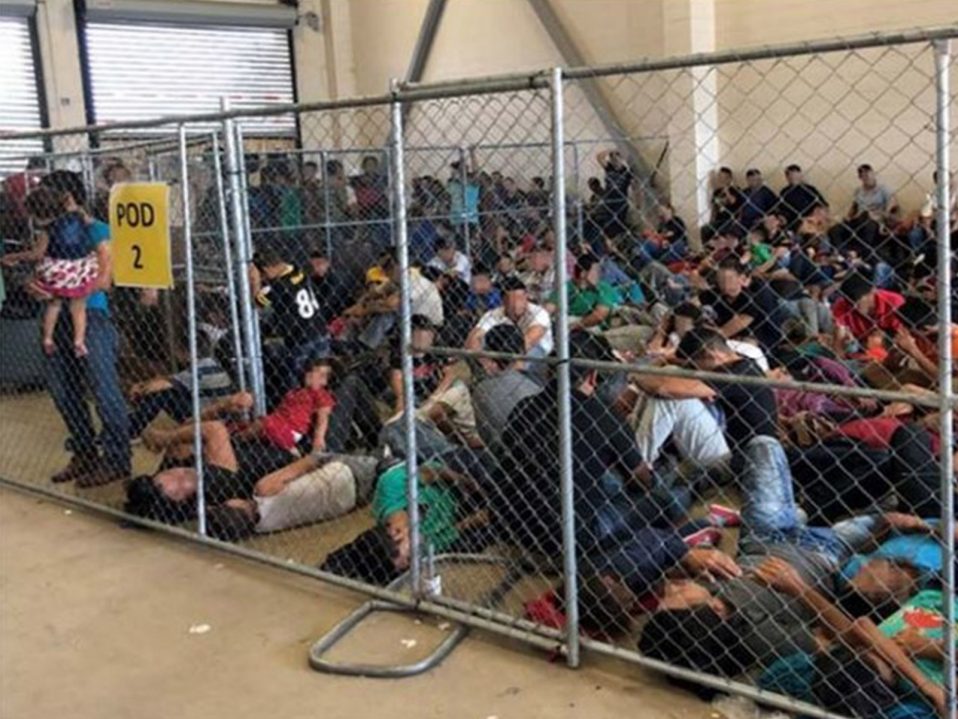 As atheists, we believe that we have an obligation to better the only world that exists, and that means fighting for and protecting the dignity and rights of every person.

We are all part of a shared human experience. That countless men, women, and children who came to the United States seeking asylum are suffering—and dying—at the hands of our own government is a collective disgrace. The conditions reported at these facilities shock the conscience and require that we speak out and take action.

That fact this administration’s sycophants and apologists on the Religious Right are silent about or even praising the humanitarian crisis being created by their allies in government is no surprise. It lays bare the bankruptcy of their ideology and further illustrates their rank hypocrisy on moral issues. It is long past time for all of us to take a stand and demand that the Trump administration immediately put an end to this ongoing atrocity in our nation.

Your ticket for the: American Atheists’ Statement on Inhumane Conditions at Migrant Detention Camps