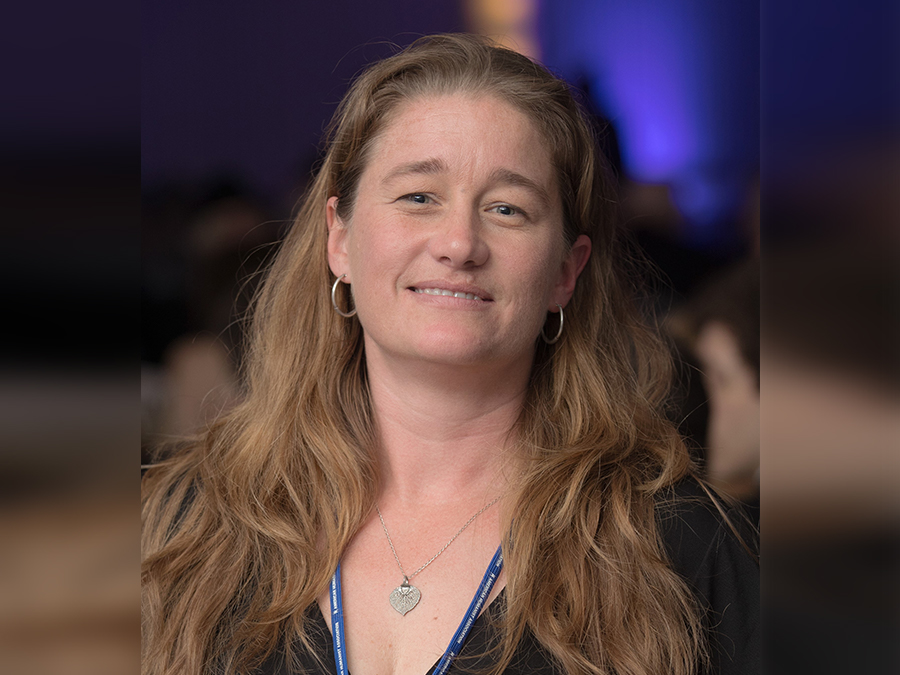 Cranford, NJ—Today, American Atheists announced the hiring of Samantha McGuire to serve as the organization’s National Field Director. Sam has previously served as a volunteer regional director overseeing the organization’s local activism in the Washington DC, Virginia, and Maryland areas.

“Sam is an absolute force of nature within the atheist community,” said Nick Fish, president of American Atheists. “From leading the Washington Area Secular Humanists (WASH) and organizing with allies to promote sound policymaking in Maryland, to her work with volunteers, group leaders, and other national partners, she is the perfect person to lead our field program as we invest in local groups and activism in all 50 states.”

McGuire became involved in secular organizing and activism following the 2012 Reason Rally and, in addition to her roles with WASH and American Atheists, has volunteered for Camp Quest Chesapeake and the Secular Coalition for America. In 2016, she was the volunteer coordinator for over 200 volunteers for Reason Rally, as well as helping coordinate on-site logistics. She served as a member of the Board of Directors and President of the Reason Rally Coalition.

“I am very excited to step into this role with American Atheists and honored to be chosen to lead the charge of expanding grassroots atheist activism across the country,” said McGuire. “Our rights are under attack at the state and local levels, and it is more important than ever to build a network of activists and advocates that can push back against the theocracy creeping in to our democracy.”

McGuire has a Bachelor’s of Science in Neuropsychology from the University of Massachusetts and a Master’s of Science in Counseling from Johns Hopkins. She is a National Certified Counselor and a Certified Humanist Celebrant. In 2019, she was recognized as Atheist Activist of the Year by American Atheists.

Your ticket for the: American Atheists Welcomes Samantha McGuire as National Field Director