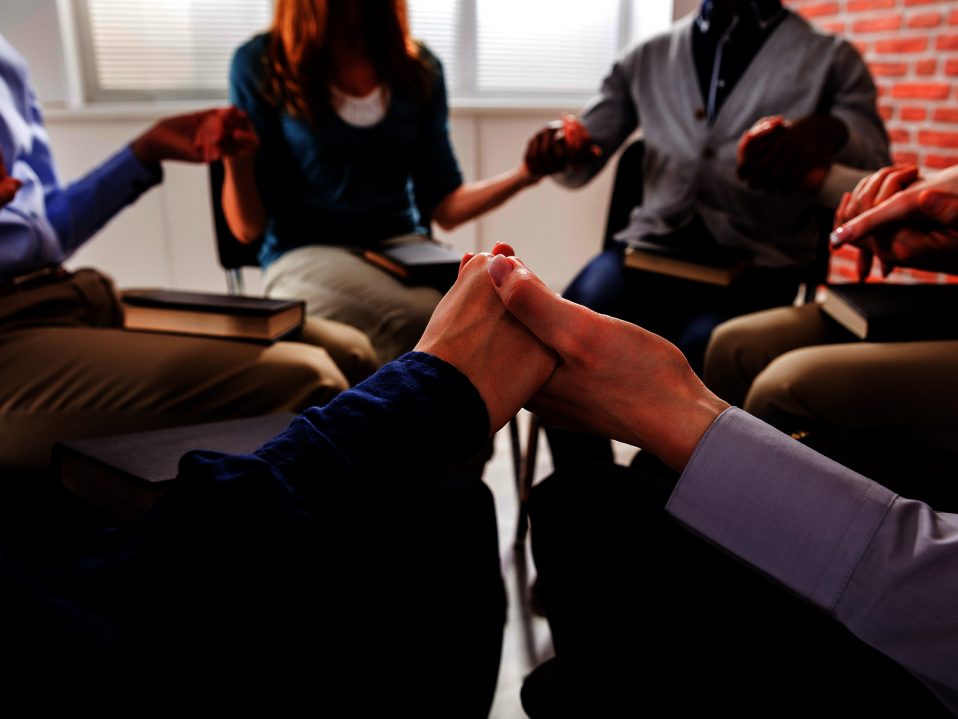 American Atheists denounced the preponderance of religious supremacists serving on the commission. The commission’s chair, Mary Ann Glendon, has called religious freedom the “first of freedoms,” believing it should trump “other rights, claims, and interests.” In addition, she has referred disparagingly to protectors of church/state separation as “militant secularists.”

Another member of the commission has argued against contraception even when it’s used to limit the spread of disease. A third commissioner member has stated that “the unavoidable message” of same sex marriage “is a profoundly false and damaging one.” A fourth has called questions of gender identity “a matter of mental illness or some other pathology” and “a mark of a heartless culture.”

American Atheists and all other signatories condemned the goal of this biased commission: to categorize certain rights, such as LGBTQ and women’s rights, as “ad hoc,” as lesser than religious rights.

“It is a fundamental tenet of human rights that all rights are universal and equal,” American Atheists and the other signatories told Secretary of State Mike Pompeo. “[T]he reference to ‘ad hoc’ rights resembles language used by autocratic and dictatorial governments, which frequently speak in terms of a hierarchy of rights.”

“A body created by this administration, with the mandate and members you have made public, lacks real credibility,” the organization affirmed. “Its findings will have no weight or ability to redefine human rights.”

Your ticket for the: Atheists: New “Unalienable Rights” Commission Rife with Religious Extremists