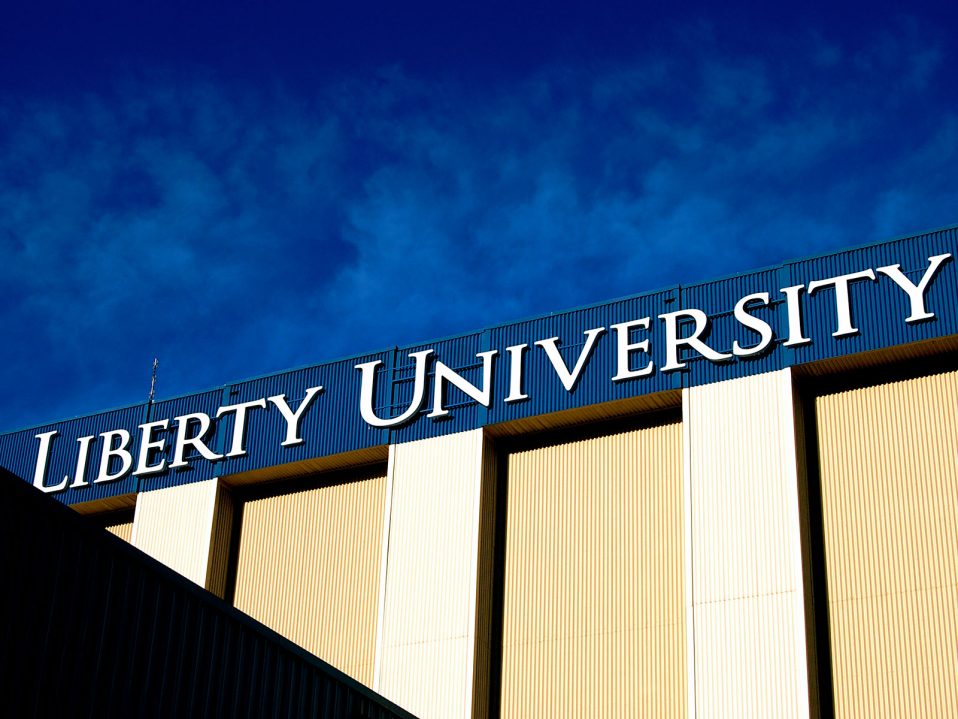 The department’s proposed rule would unconstitutionally favor religious schools and seminaries over secular colleges and universities. Institutions that claim to have religious missions would receive wide-ranging exemptions from requirements for accreditation and recognized standards of education, decreasing the overall quality of America’s educational system.

In addition, this proposed rule would harm students. By being able to ignore accreditation standards, religious colleges and universities could implement discriminatory policies and practices. Under the new rule, accrediting agencies would have no power to act as watchdogs to protect women and LGBTQ students. Should an accrediting agency even dare step in, the Department could punish the agency by revoking its status.

“American Atheists has grave concerns about these provisions and believes that the proposed changes are unwarranted and harmful,” Alison Gill, American Atheists’ Vice President for Legal and Policy, wrote in her comments to the U.S. Department of Education’s Office of Postsecondary Education. “We strongly urge you to remove these religion provisions from any final rule.”

Image by Taber Andrew Bain via Flickr under CC 2.0

Your ticket for the: US Department of Education Proposes Dangerous Religious Exemptions