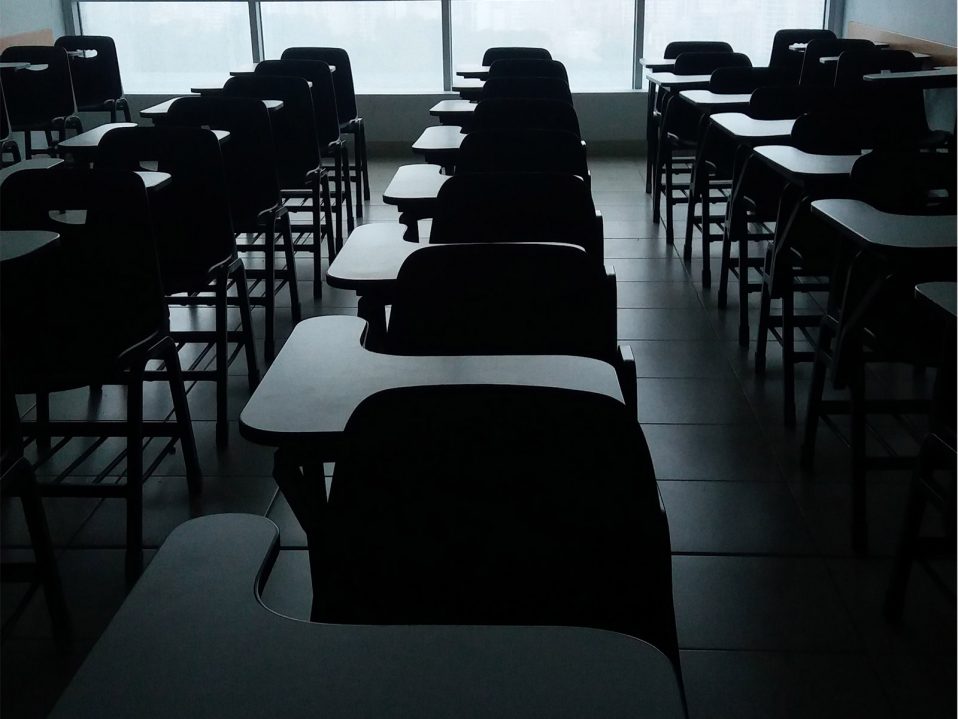 Frankfort, KY—Today, American Atheists and Kentucky atheist groups denounced the state’s new “In God We Trust” school display requirement as harmful to children. With 42% of 13 – 18 years olds identifying as non-Christian, “In God We Trust” displays stigmatize nearly half of all students.

“When non-Christian students are confronted with this divisive motto in every classroom, every day, they are left with the unmistakable impression that they aren’t fully American,” said Nick Fish, President of American Atheists. “The public education system should be focused on one thing: Educating young people. These political fights have no place in our nation’s schools.”

On March 25, 2019, Governor Matt Bevin signed the “In God We Trust” bill into law. Representative Brandon Reed, the bill’s sponsor, said that we need God now more than ever and that “In God We Trust” is an essential part of what it means to be an American.

“As a Kentucky parent, I owe it to my three children to protect them from this sort of forced religious indoctrination,” said Johnny Pike, American Atheists’ Kentucky State Director and a U.S. Army veteran. “It attacks my family’s patriotism. Even if we do not ‘trust in God,’ we are just as American as anyone else.”

“‘In God We Trust’ is a divisive, exclusionary motto that has nothing to do with our nation’s founding. It only became the official motto in 1956 after it replaced the unifying E Pluribus Unum (Out of many, one), which was first proposed by Thomas Jefferson,” added Fish. “Kentucky’s students deserve all the facts.”

To inform Kentucky parents, teachers, and children about the true origins of our national motto, American Atheists launched the NationalMotto.org website and created its own historically accurate “In God We Trust” posters that are available free-of-charge.

“Not just Kentuckians, but all Americans deserve to know that ‘In God We Trust’ bills throughout the country are all part of Project Blitz, a Christian nationalist campaign to attack civil rights,” said Alison Gill, American Atheists’ Vice President for Legal and Policy. “These bills are the first step in an escalating campaign to attack religious equality, LGBTQ rights, and access to reproductive healthcare.”

Your ticket for the: Atheists: “In God We Trust” School Displays Misinform and Harm Children